The FCC just announced its plan to slash net neutrality rules, allowing ISPs like Verizon to block apps, slow websites, and charge fees to control what you see & do online. They vote December 14th. 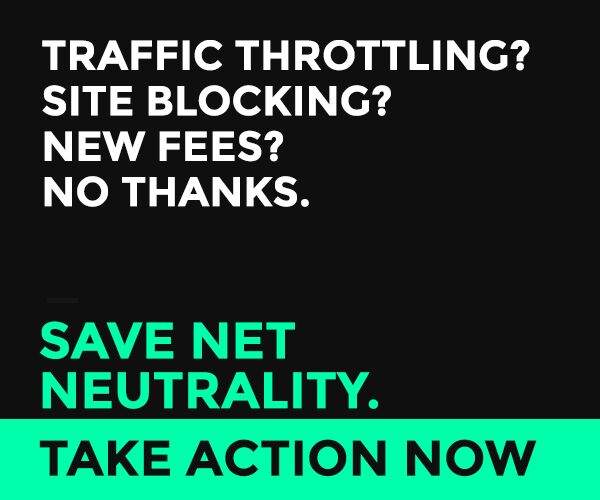 Internet Defenders Urge Mass Revolt to Fight FCC’s “Scorched-Earth” Attack on Net Neutrality: “FCC Pai is handing over the internet to a few humongous gatekeepers who see the rest of us as products to be delivered to advertisers, not as citizens needing communications that serve democracy’s needs.’

The Obama administration’s network neutrality rules are in danger, and the activists who helped get those regulations enacted aren’t giving up without a fight. They’re planning a series of protests nationwide to pressure the Federal Communications Commission to reject Chairman Ajit Pai’s plan to roll back network neutrality protections.

The protests will be held outside Verizon stores on December 7, a week before an expected December 14 vote on Pai’s proposal. They chose Verizon because Verizon has been a leading opponent of the net neutrality rules and because Pai worked as Verizon’s associate general counsel from 2001 to 2003.

“The company has been spending millions on lobbying and lawsuits to kill net neutrality so they can gouge us all for more money,” the protest organizers write. “We’re calling on our lawmakers to do their job overseeing the FCC and speak out against Ajit Pai’s plan to gut Title II net neutrality protections.”

And yes, Ajit Pai is now the most hated man in the Interenet.

Ajit Varadaraj Pai is an American attorney who serves as the Chairman of the United States Federal Communications Commission. He is the first Indian American to hold the office and his Wikipedia profile has been altered as such …
Man people love to edit Wikipedia pages 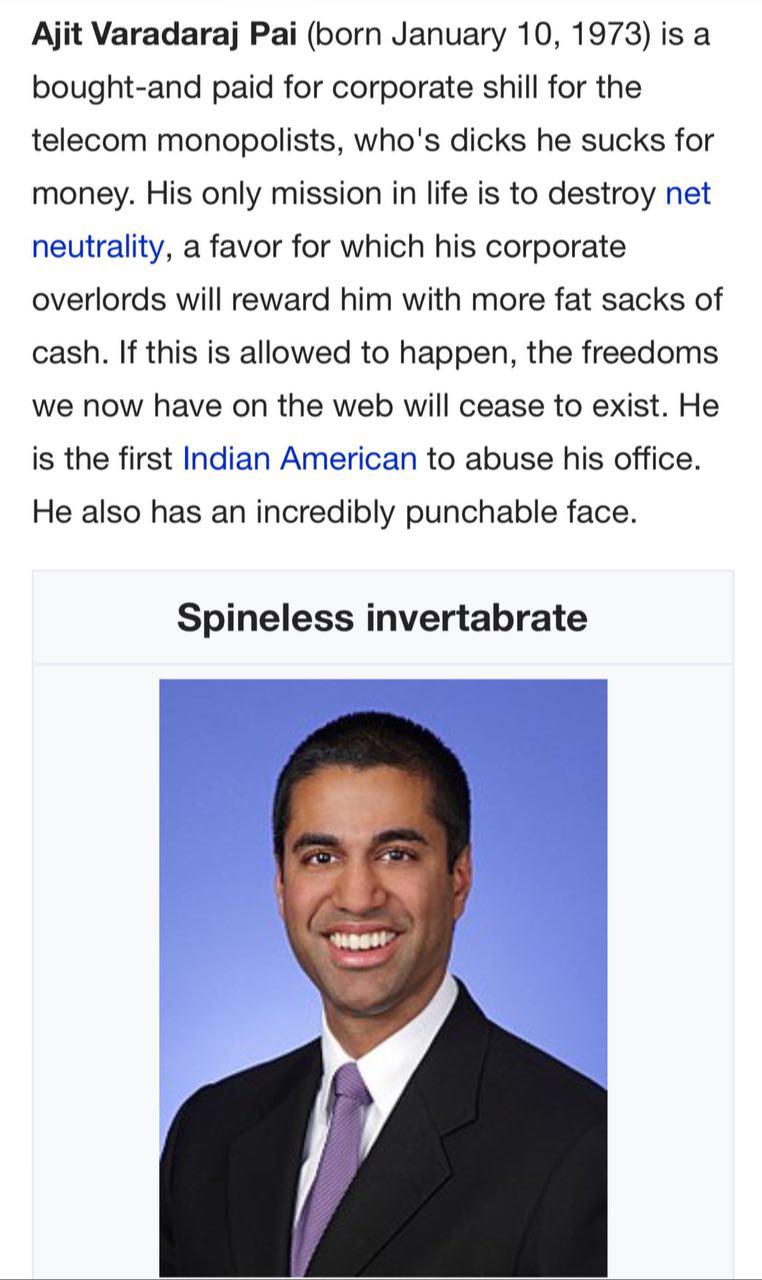 Explain why net neutrality is important like I’m a bookworm.

“So, remember that time you were like “f**k yeah, im going to the library!” and we all got in the car and we got there.

The librarian was super helpful in helping you navigate the Dewey decimal system, but when you went to check out some books, she started charging you more for certain books. Like, for no reason other than because she wanted to.
You were like “woah dude, this is a library, these books shouldn’t be priced differently based on their content!” to which she said “Tough. Nothing stopping me. You can read these books that align with my ideological and political leanings for $5, or you can read this book that I authored for free. But these books that I don’t want you reading? $20.”

Sadly, your broke ass didn’t have $20 so you didn’t get the books you wanted and you took the books you were offered for free. The entire drive home, you were mad that you had to pay more for access to something that you didnt have to before. You then said “why dont we just go to that other library across town” to which i had to remind you “dude, we only have ONE library that services our area. There is another library, sure. And that library may even have a better selection. But the problem is that you dont live in the right area so that librarian wont even let you check out books. And even then there is no guarantee that she wont charge you whatever she wants as well.

Then you pouted for a bit.”

“I use the analogy of “the wild west” when trying to help others “get” what is at stake. We will lose a vast frontier. Not just communication freedom, but worldwide we lose an actual frontier. Remember when we already all thought the internet was cool and then it got even more fun? Someone comes along and invents Facebook or Reddit or YouTube or Wikipedia or Bitcoin or MMORPGs or started [insert thing] that constantly makes it even cooler? We do not even KNOW what cool internet things will come along and give it a try in the future. But without Net Neutrality, we will cut off that freedom for our future. It doesn’t matter if you came out west for gold or for religious reasons or just because it sounded awesome if you get selectively prohibited from your intended exploration.”

“America is an oligarchy. Our representatives are appointed through massive political machinery (i.e. media, funding), and the oligarchs want what they paid for. They will demand it until they get it.

This is simply the way the game of power is played. If we want to change things, we must become the keys to power.”

There’s nothing hypothetical about what ISPs will do when net neutrality is eliminated. Here is  a list of  all the times IPSs have illegally broken Net Neutrality laws: –

The foundation of Reason’s argument is that Net Neutrality is unnecessary because we’ve never had issues without it. But this timeline shows just how crucial it really is to a free and open internet.

Links for everything listed above: –

This is what ISPs will do after net neutrality is destroyed 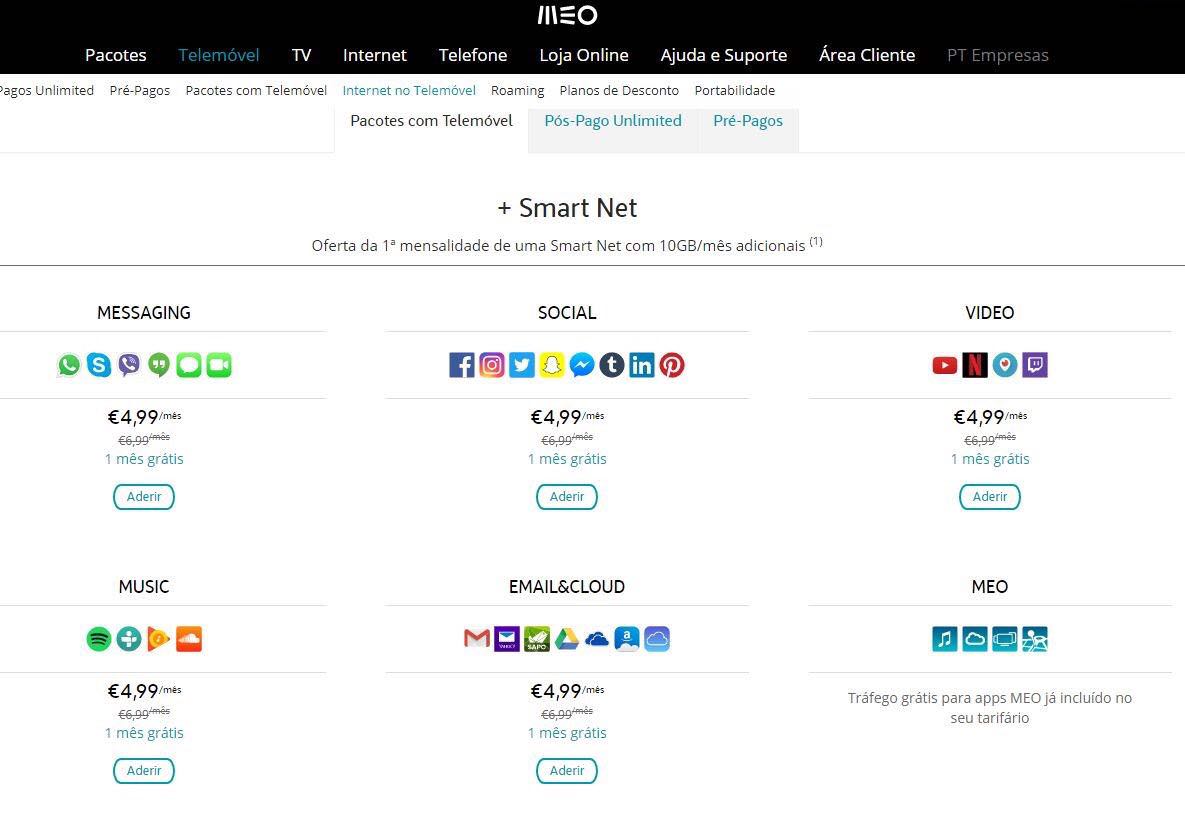 This is Portugal and it’s real.

Why Voting Democrat would have protected and expanded Network Neutrality

So voting could’ve prevented tweeting, but millions of Americans didn’t vote and millions chose to be on the R side of the below issues:

Money in Elections and Voting

Prohibit the Social Cost of Carbon in Agency Determinations

Habeas Corpus for Detainees of the United States

Oversight of CIA Interrogation and Detention

“Here’s the vote for Hurricane Sandy aid. 179 of the 180 no votes were Republicans.

I count at least 20 Texas Republicans.”

“The Party of Principles:

Opinion of Syrian airstrikes under Obama vs. Trump.”
Democrats:

Exhibit 5: Opinion of “Obamacare” vs. “Kynect” (Kentucky’s implementation of Obamacare). Kentuckians feel differently about the policy depending on the name. https://www.vox.com/2014/5/12/5709866/kentuckians-only-hate-obamacare-if-you-call-it-obamacare

Exhibit 7: White Evangelicals cared less about how religious a candidate was once Trump became the GOP nominee. https://www.prri.org/research/prri-brookings-oct-19-poll-politics-election-clinton-double-digit-lead-trump/

“Wisconsin Republicans felt the economy improve by 85 approval points the day Trump was sworn in. Graph also shows some Democratic bias, but not nearly as bad. http://www.jsonline.com/story/news/blogs/wisconsin-voter/2017/04/15/donald-trumps-election-flips-both-parties-views-economy/100502848/”
https://np.reddit.com/r/politics/comments/787fdh/after_gold_star_widow_breaks_silence_trump/dornc4n/

“the power of what he called “rootless white males” who spend all their time online.

And five years later when Bannon wound up at Breitbart, he resolved to try and attract those people over to Breitbart because he thought they could be radicalized in a kind of populist, nationalist way. And the way that Bannon did that, the bridge between the angry abusive gamers and Breitbart and Pepe was Milo Yiannopoulous, who Bannon discovered and hired to be Breitbart’s tech editor”

“I realized Milo could connect with these kids right away,” Bannon told Green. “You can activate that army. They come in through Gamergate or whatever and then get turned onto politics and Trump.””

More quotes from right-wing media bragging about their tactics:

Activist identifies a potential weak link on the 5-member FCC Committee that will decide on Net Neutrality, and offers messaging suggestions as follows: –

O’Rielly is the weak link. Carr served as Pai’s lawyer (in some official capacity) before being nominated.

It is important to understand that O’Rielly is a mechanistic Republican. Any attempt to change his mind needs to be couched in the language of Republican ideals. It is unclear as to whether or not he actually understands the issues, despite serving as commissioner for an extended period of time. The key difficulties to convincing him, based on his previous statements, are:

He worked for the Republican Whip’s office under John Cornyn.

His alma mater is the University of Rochester.

Anyone that knows any elected official that he’s ever worked with should contact them and ask them to talk to him on your/constituent’s behalf.

He probably lives in the DC/Maryland area, though I don’t have an address and would discourage anyone from actually attempting to dox him, as I believe it would be anti-productive.

Edit: changed “actually intelligent to “understands the issues…etc”, since something that can be construed strictly as an insult isn’t helpful.

How to directly contact the FCC leadership to directly demand net neutrality. Perhaps one of us can change a key vote

The FCC just announced its plan to slash net neutrality rules, allowing ISPs like Verizon to block apps, slow websites, and charge fees to control what you see & do online. They vote December 14th.

FYI – Congress and the Senate have nothing to do with this. Only five people at the FCC get to vote.

Their individual contact information can be found under “Bio”.

To defeat the net neutrality repeal, one of those three men has to change their vote.

Previous Post: « “They say ‘doubt everything’…” The Talos Principle
Next Post: The German Bismarck in Kiel in late September 1940 »