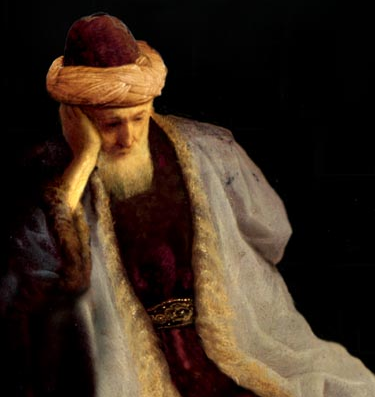 Quotes
Out beyond ideas of wrongdoing and rightdoing there is a field. I’ll meet you there. When the soul lies down in that grass the world is too full to talk about.
The wound is the place where the Light enters you.
Your task is not to seek for love, but merely to seek and find all the barriers within yourself that you have built against it.