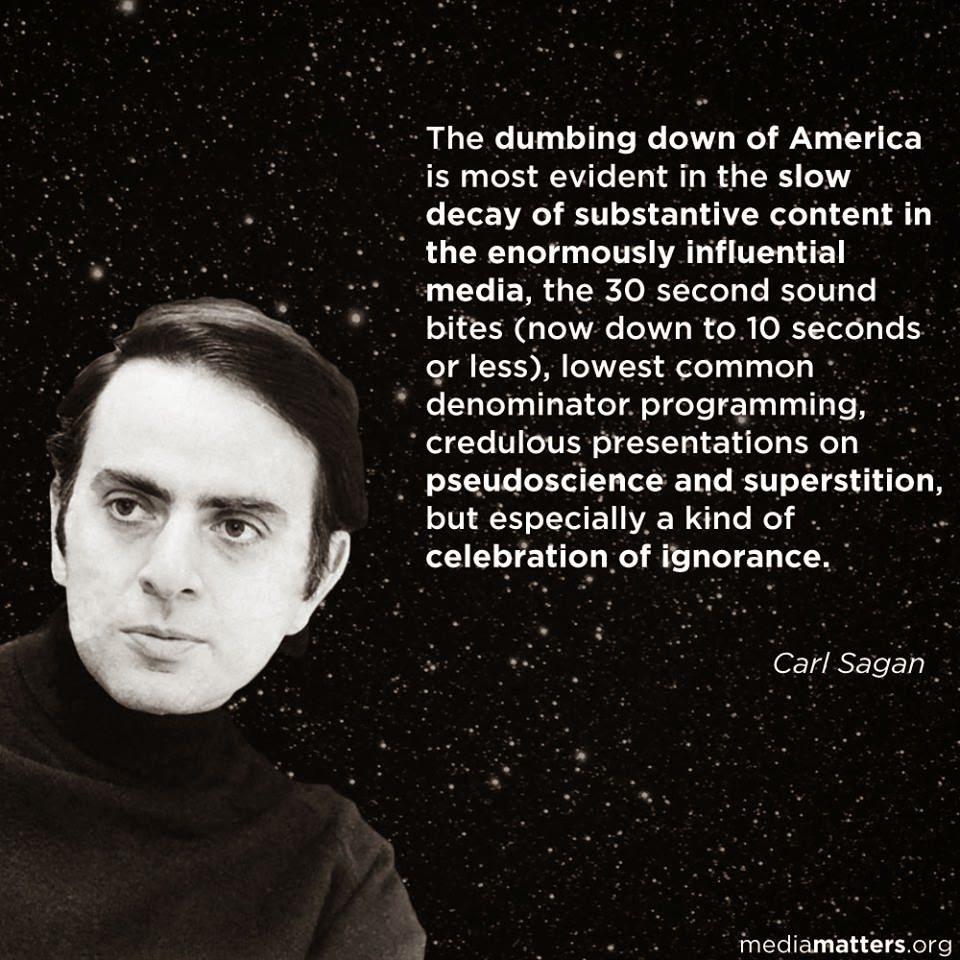 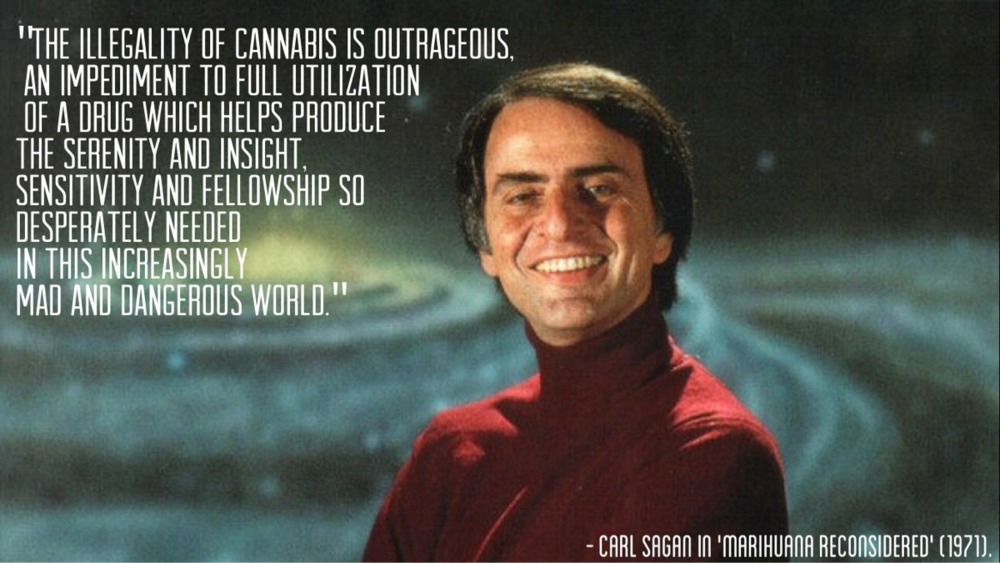 Quotes
Somewhere, something incredible is waiting to be known.
For small creatures such as we the vastness is bearable only through love.
We’re made of star stuff. We are a way for the cosmos to know itself.

Previous Post: « “Out beyond ideas of wrongdoing and rightdoing there is a field. I’ll meet you there.”
Next Post: IRA Patrol in Belfast, Northern Ireland during The Troubles – c. 1980s »