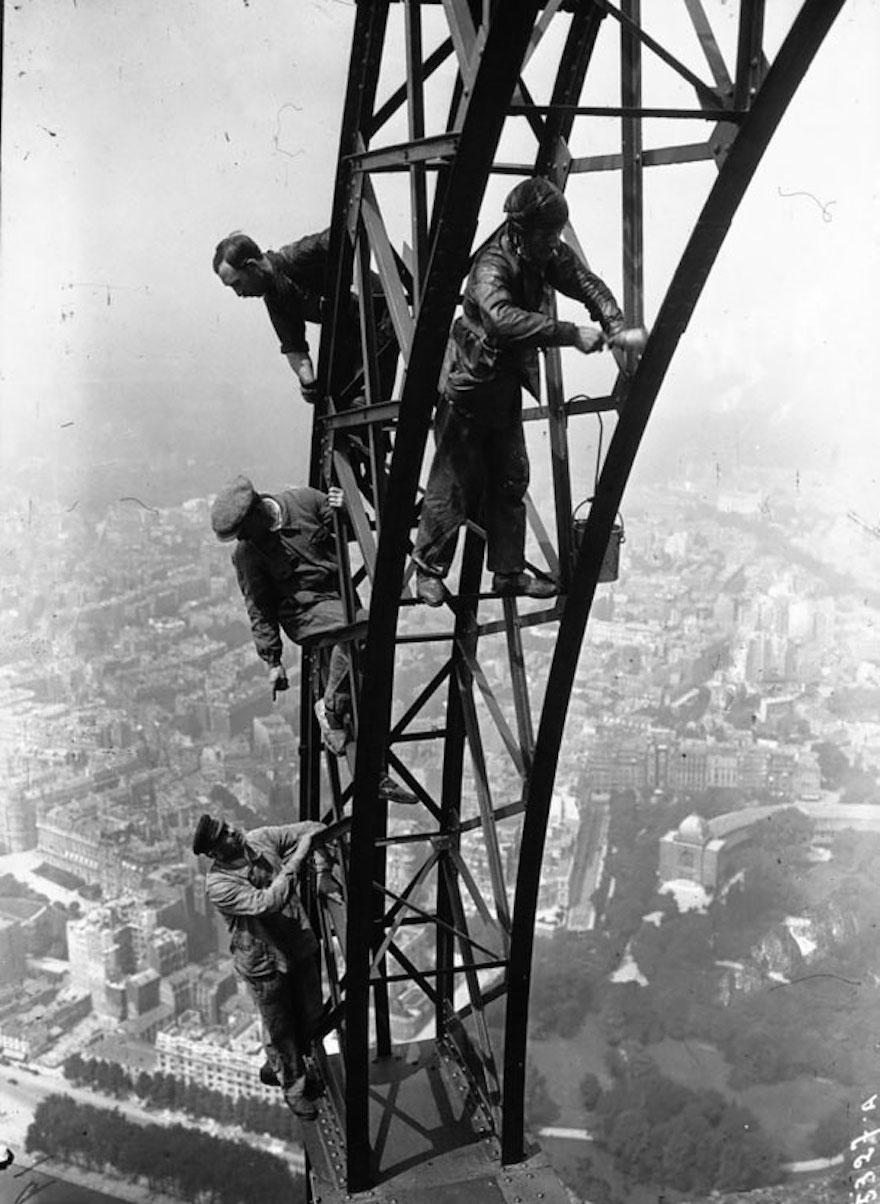 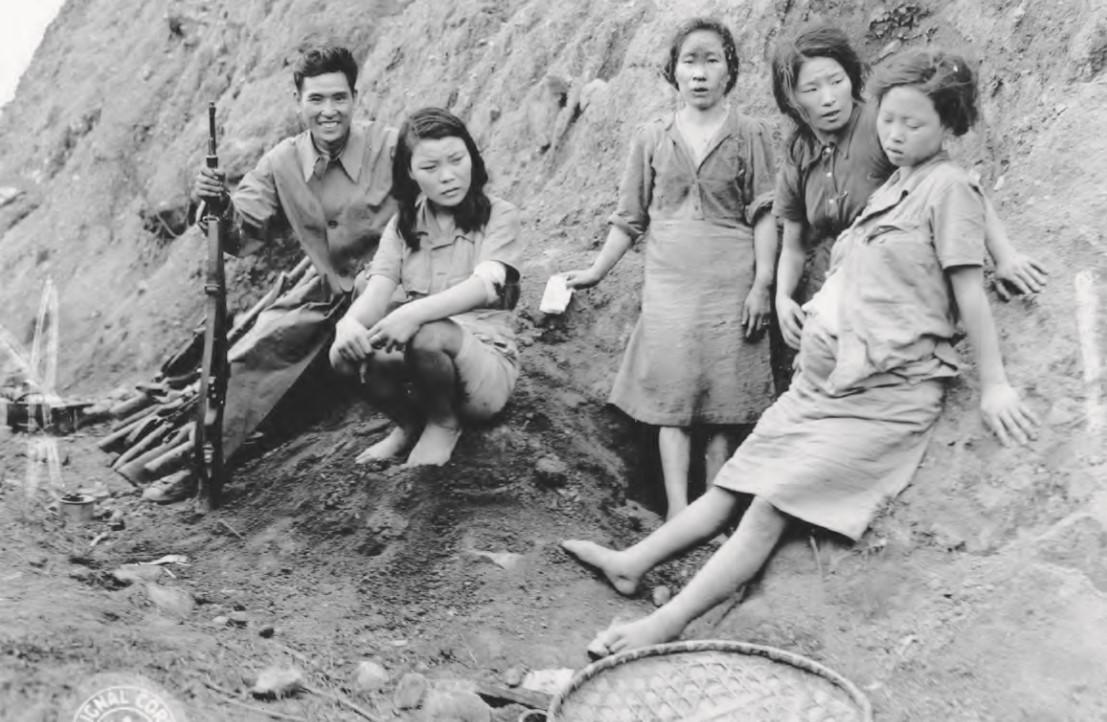 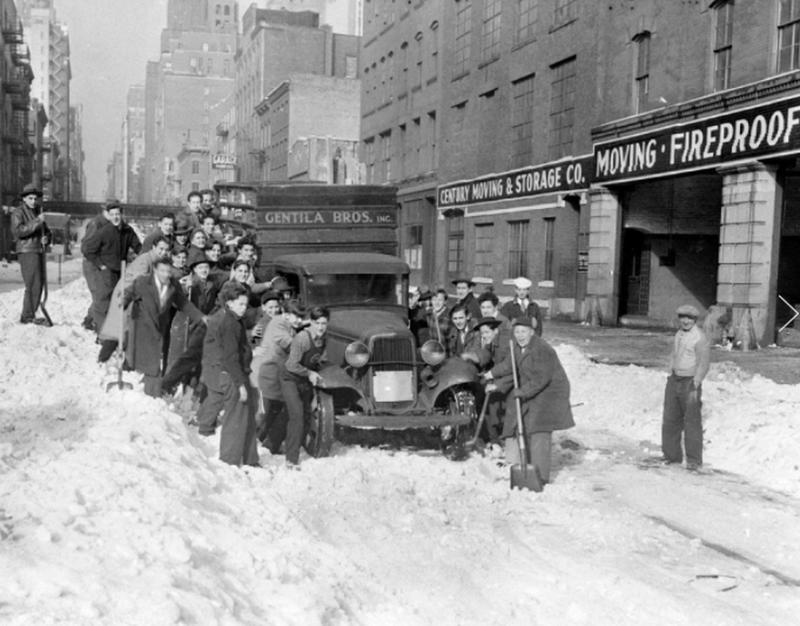 27 Impressive Pictures of Blizzards and Snowfalls in New York City History Whether they’re facing flurries of snowflakes or all-out blizzards, New Yorkers are all too familiar with old man winter! See how the Big Apple has weathered the cold… A blizzard turns Broad Street into a white blur during a cold winter day in 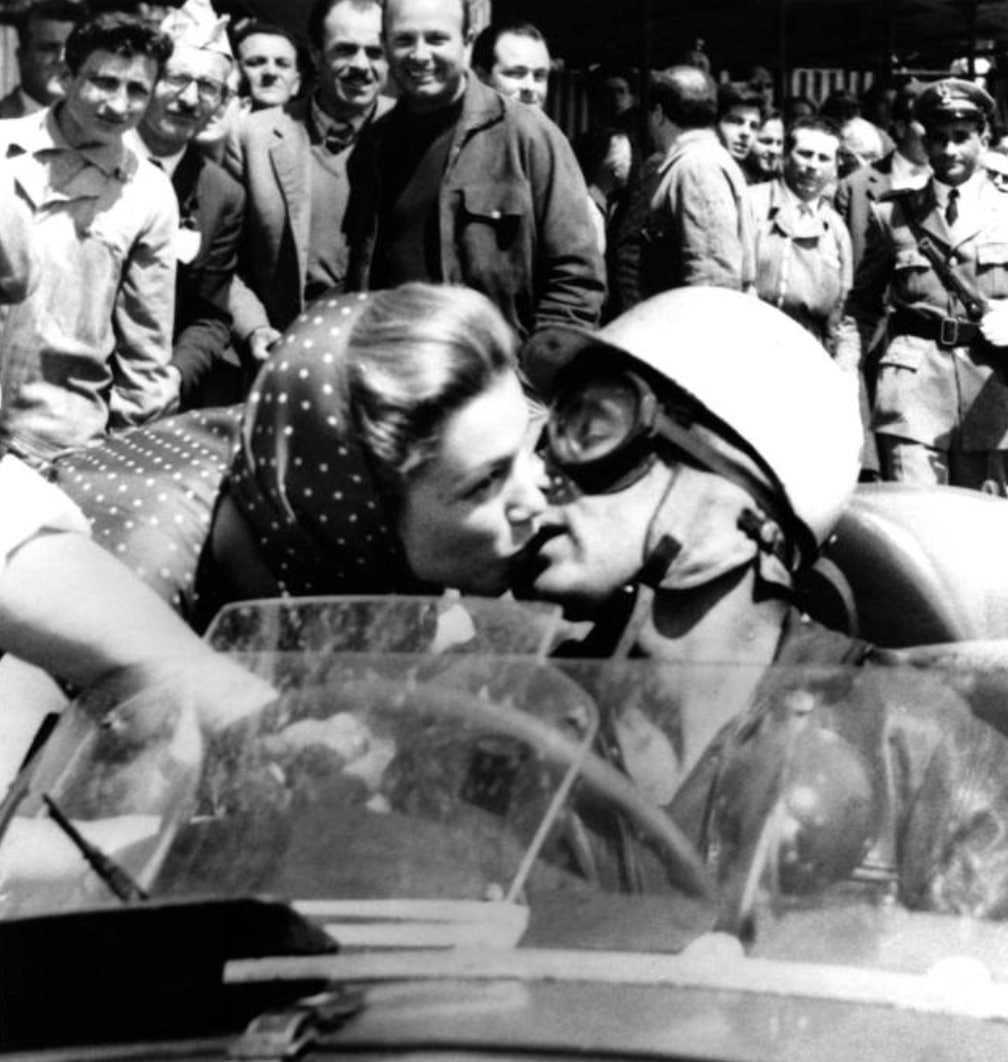 The Kiss of Death, Cavriana, May 12, 1957 The Kiss of Death (Italian: Il Bacio della Morte) is a black and white photograph by an unknown author, taken on May 12, 1957. It depicts the moment in which Linda Christian kisses Alfonso de Portago at a brief stop during the 1957 Mille Miglia race in northern Italy. Portago was killed moments later while taking a 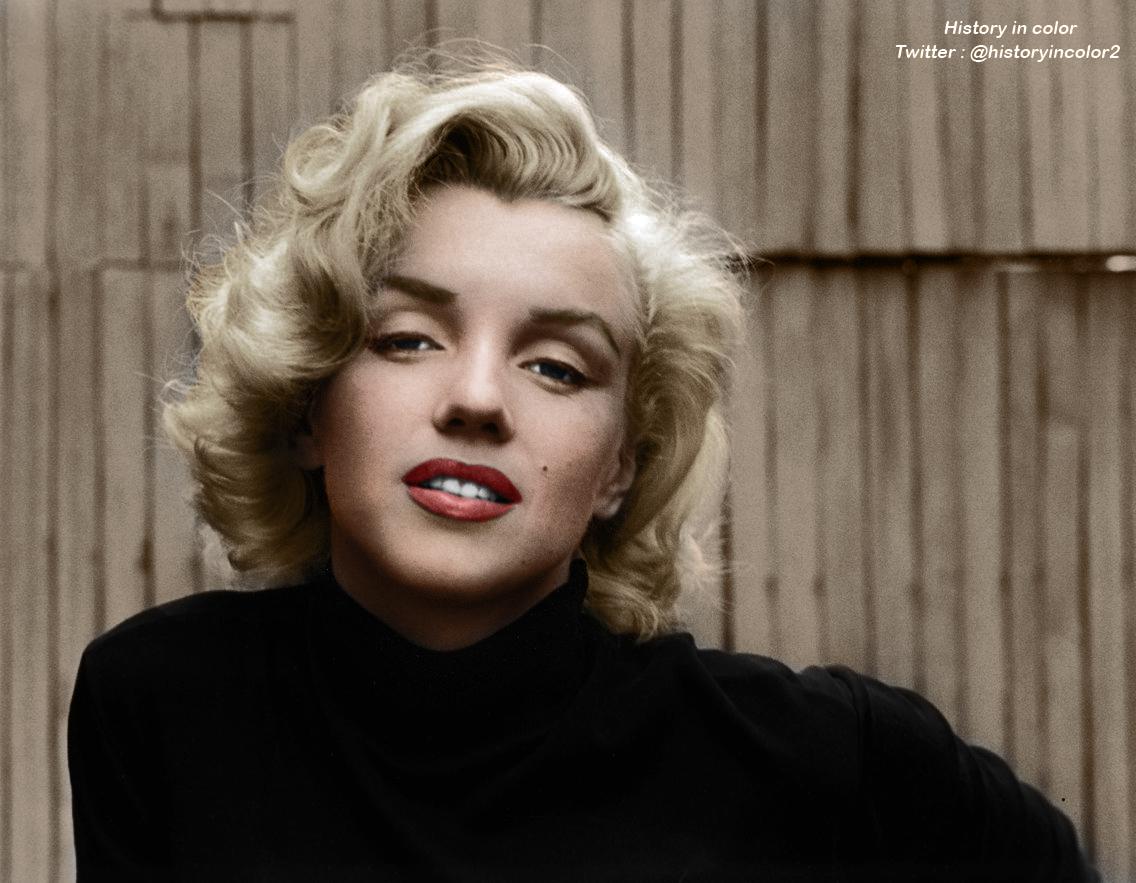 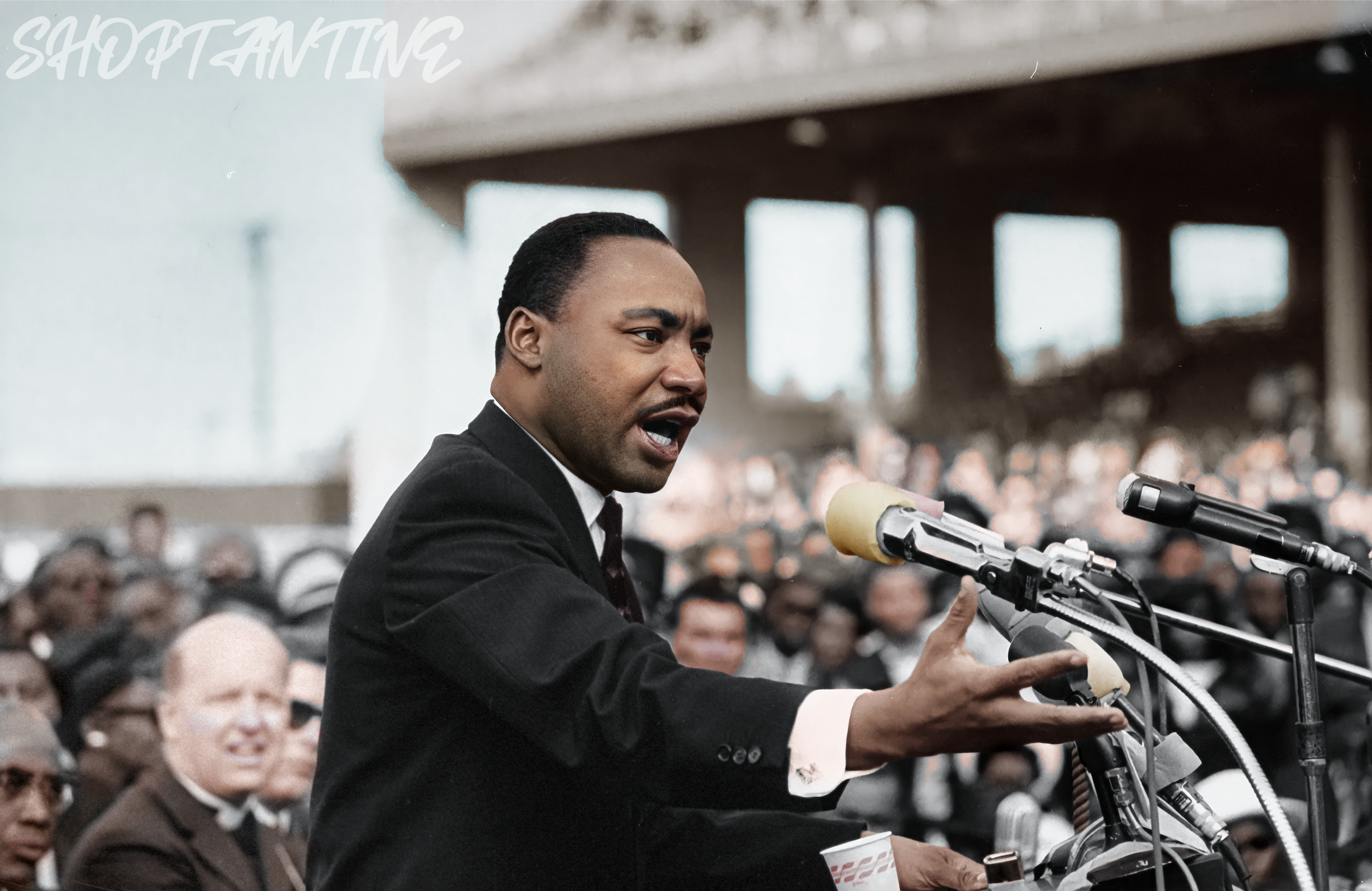