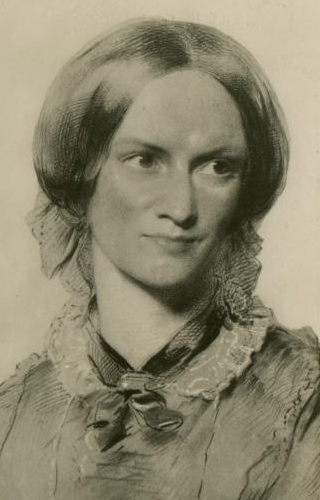 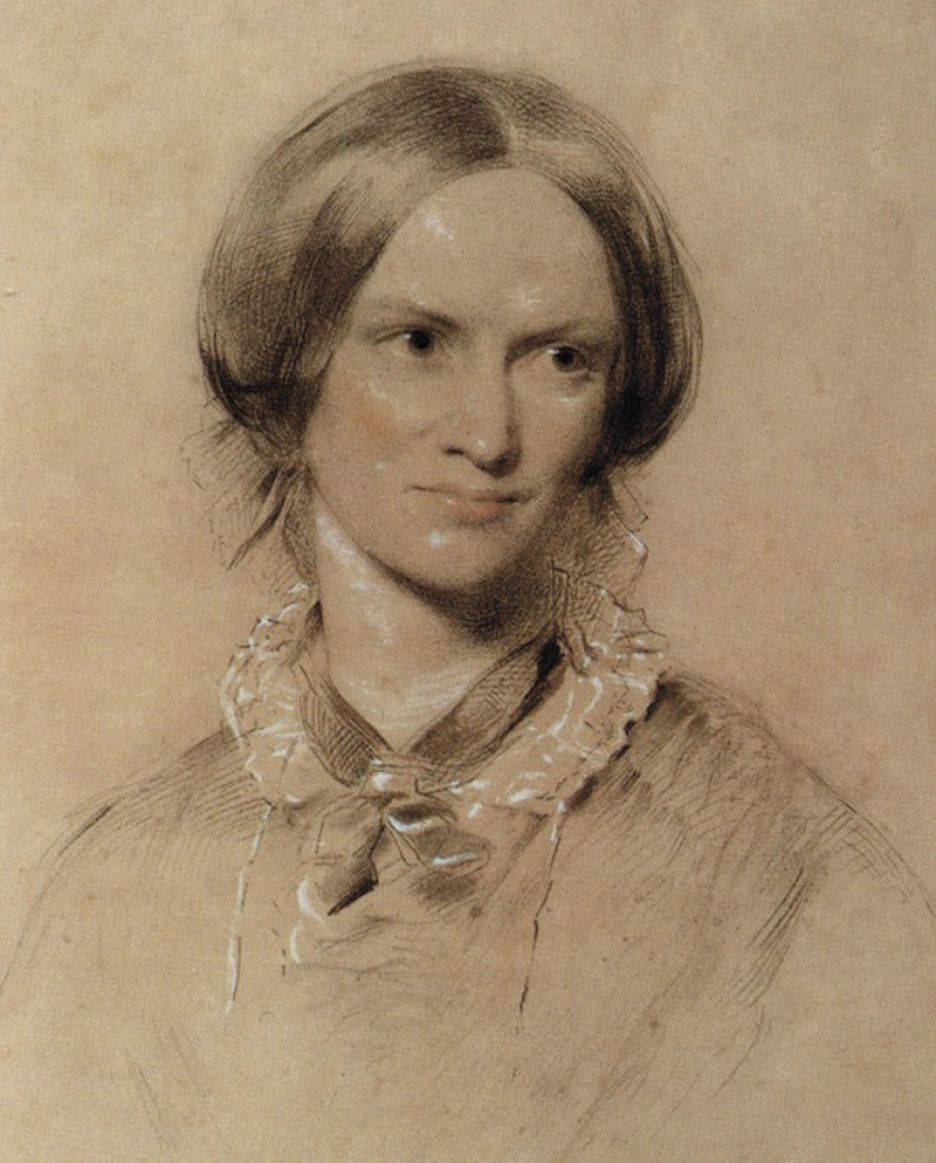 Quotes
I am no bird; and no net ensnares me; I am a free human being with an independent will.
The human heart has hidden treasures, In secret kept, in silence sealed; The thoughts, the hopes, the dreams, the pleasures, Whose charms were broken if revealed.
Life is so constructed, that the event does not, cannot, will not, match the expectation.

Previous Post: « A child plays with a soccer ball in the shadow of the Berlin Wall, while armed guards watch over a workman on the other side – Bernauer Strasse, West Berlin… 1967
Next Post: Why didn’t current republics of Russia, like Tatarstan, Chechnya, Dagestan, etc., become independent countries when the USSR collapsed, similar to Kazakhstan, Uzbekistan, etc? »