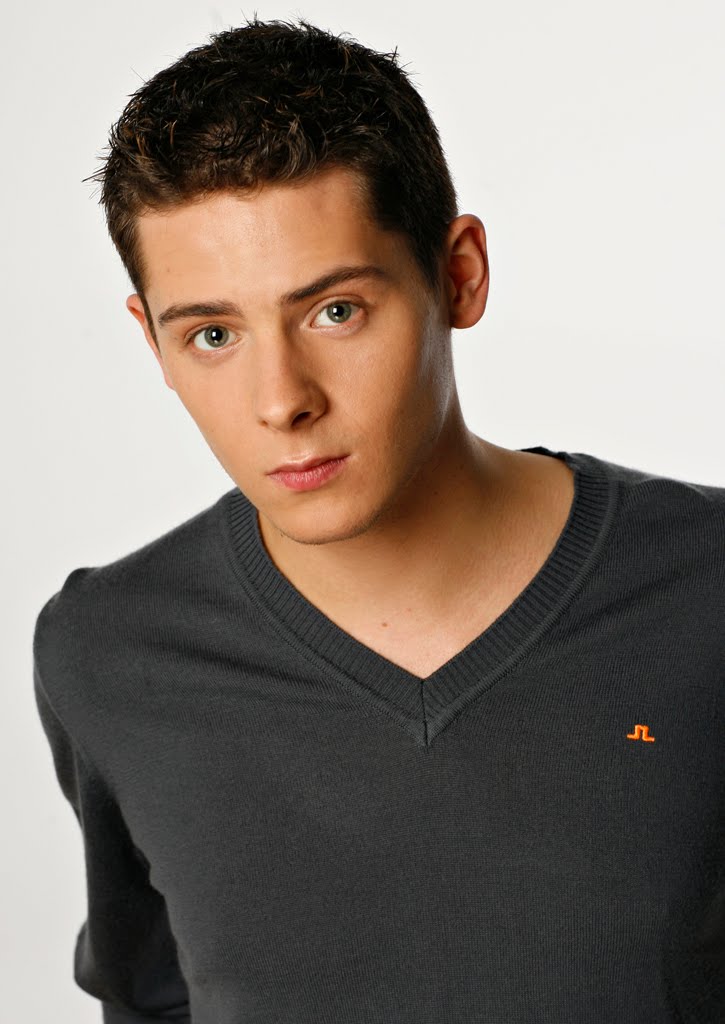 Quotes
Procrastination is like a credit card: it’s a lot of fun until you get the bill.
It’s not just about filming, you go to awards and interviews too. I enjoy all of it, even learning my lines!
Working on such a big film was amazing. I learned a lot. There weren’t too many stunts, just some doubling.

Previous Post: « “Man’s mind stretched to a new idea never goes back to its original dimensions.” Oliver Wendell Holmes
Next Post: “I go to nature to be soothed and healed, and to have my senses put in order” John Burroughs »