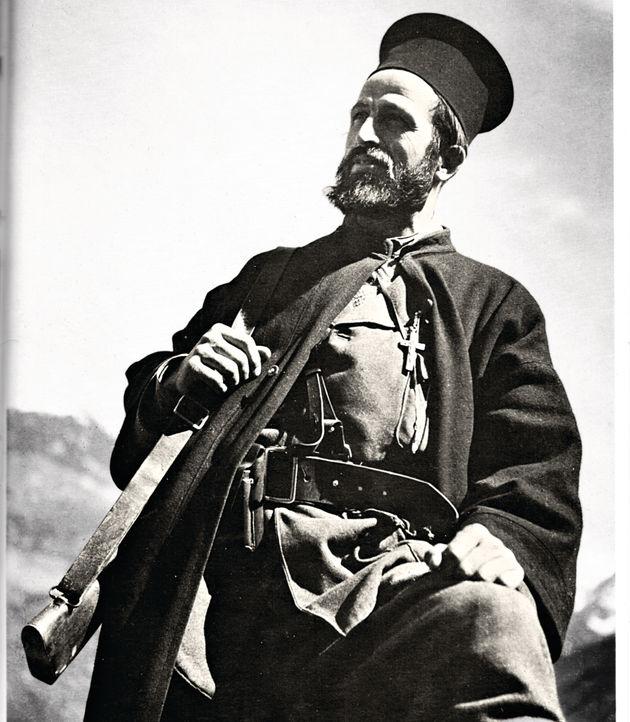 Previous Post: « President Bush Sr. reacts after stepping on the the toe of first lady Barbra bush while boarding Airforce one at Andrews Airforce base, Maryland, for flight to New Jersey, September 22 1989 [720×848
Next Post: Russian composer Dmitri Shostakovich serving as a volunteer fireman, during the Siege of Leningrad – 1941 [500×372] »