Epictetus
Philosopher
Epictetus was a Greek Stoic philosopher. He was born a slave at Hierapolis, Phrygia and lived in Rome until his banishment, when he went to Nicopolis in northwestern Greece for the rest of his life. 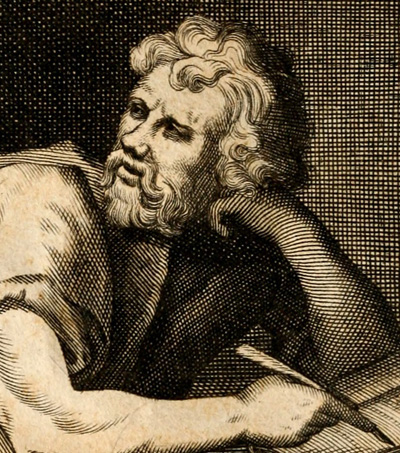 Quotes
We have two ears and one mouth so that we can listen twice as much as we speak.
It’s not what happens to you, but how you react to it that matters.
No man is free who is not master of himself.

Previous Post: « “A perfection of means, and confusion of aims, see to be our main problem.” Albert Einstein
Next Post: “Every one of us is, in the cosmic perspective, precious…” Carl Sagan »