Who owns the Bank of England?

Many people think the Bank of England is privately owned by the Rothschilds. (There is a similar conspiracy theory about the US Federal Reserve). Let’s hear it from the horse’s mouth: –

“I care not what puppet is placed on the throne of England to rule the Empire. The man who controls Britain’s money supply controls the British Empire and I control the British money supply.”
– Nathan Rothschild 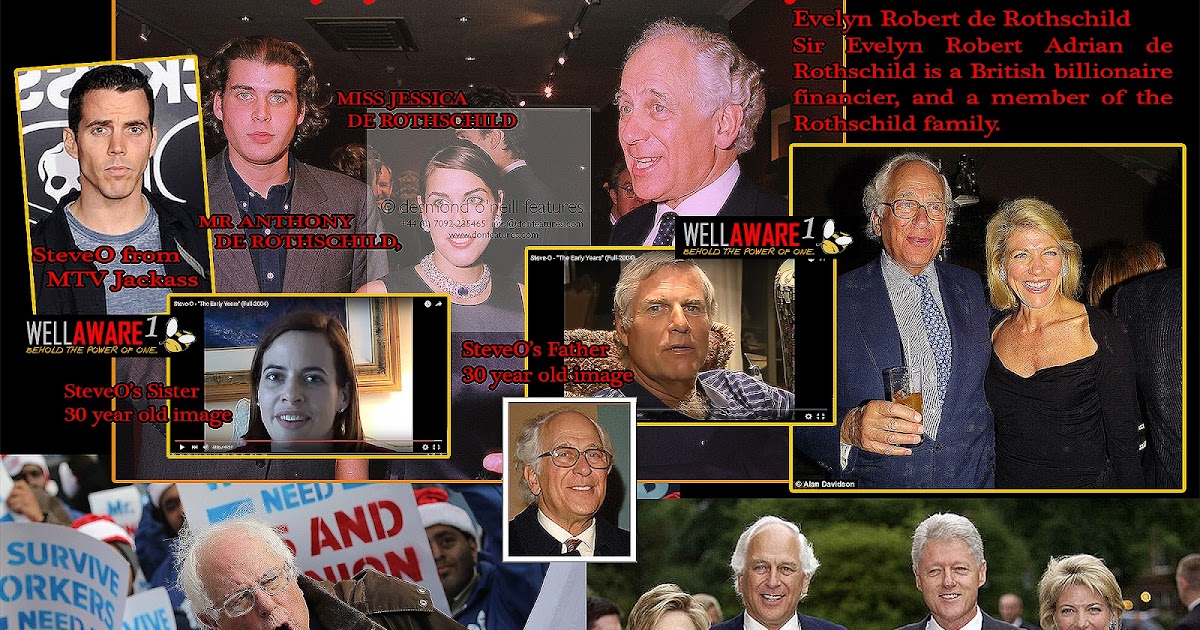 The Bank of England and the Bank of Israel are planning to launch their own centralized government-approved cryptocurrency that will rival Bitcoin.

Several of the world’s biggest central banks have joined forces to help lure people back into using an official system that combines the benefits of traditional and cryptocurrencies.

Theconversation.com reports: One of the major drawbacks of existing cryptocurrencies is that their value tends to swing widely and it is often difficult to pinpoint how much they are really worth. National cryptocurrencies would be tied to the value of the country’s official currency, making them less volatile and easier to actually use as a way of spending.

National cryptocurrencies would also make payments much faster because transactions would be recorded instantly and wouldn’t have to be cleared by a bank (although some implementations require around eight minutes to be verified). The existing systems for electronic payments and transfers can often involve several banks and companies sending each other data and running security checks that add time and expense to transactions. Cryptocurrencies are able to bypass this clearing process altogether because they don’t actually involve transfers from one entity to another.

Instead they use a technology known as a blockchain, which keeps a public but encrypted record of all transactions. Basically, as illustrated in the figure below, the payer (in this case, Bob) signs a transaction to agree to pay someone (Alice) a given amount. The transaction is then validated using Bob’s personal encryption code known as his “private key”. If the transaction is valid, it is added onto the blockchain, recording how much money Alice and Bob now have.

Because all transactions would be recorded in this way, the government would have much greater oversight of who is paying whom and how much, helping to crack down on financial crime. Unfortunately, because transactions on blockchain ledger are typically kept as a public record, it might also be possible for other people to access this information and see how much you or anyone else is spending and what you’re buying.

Your money might also be at greater risk if it’s stored as a cryptocurrency. Currently banks guard your wealth and will always release it if you can prove your identity, while credit card companies insure you against fraud. If your bank account is hacked, there is a good chance you will get your money back. But cryptocurrencies store money in independent digital wallets that can be lost or broken into. If that happens there is no one who can help you.

For a typical shopper, there would be little difference between using a national cryptocurrency and something like Apple Pay, which makes payments at the click of a trusted application on a mobile device. I love using Apple Pay on my iPhone to purchase my coffee in the morning, as well as my bus tickets and even my parking. I now have little use of cash and only carry around my credit cards in a wallet as a backup in case my battery fails.

Having found out over Christmas that most supermarkets now do not have a limit on Apple Pay, I see it as one of the most trusted methods of payment, especially as I trust the fingerprint scanner on my phone. I also know that my bank is involved in the transaction. So I believe the days of paper money – and even carrying around cards – are rapidly fading. Our mobile phone and our trust in our apps provide us with more trusted ways of making transactions.

But Apple Pay is still backed up by trusted financial institutions. The step to cryptocurrency may be one step too far for most people. Few people would actually understand the risks of storing the cryptocurrency in a digital wallet and could leave themselves open to losing all their money.