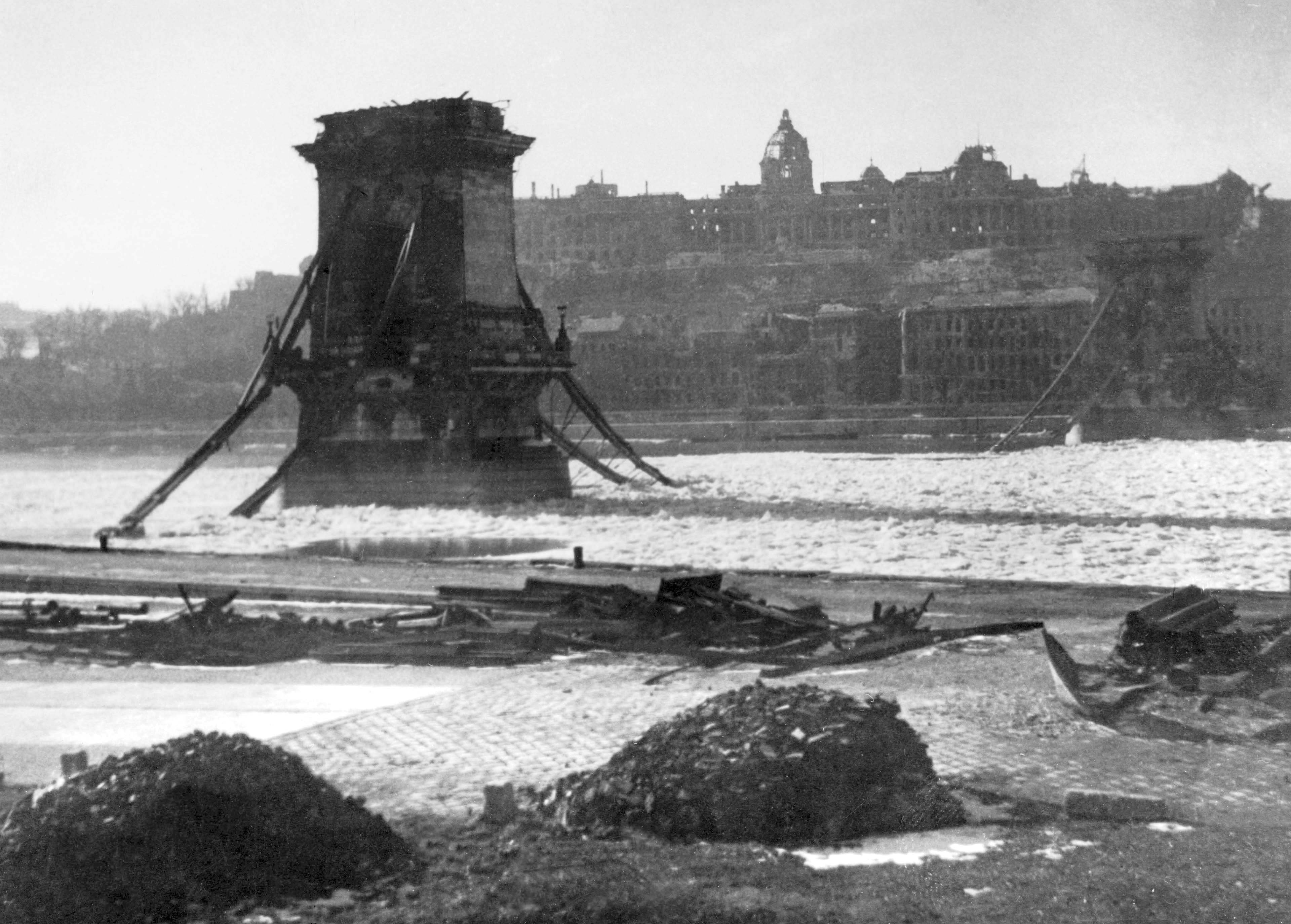 The Siege of Budapest or Battle of Budapest was the 50-day-long encirclement by Soviet forces of the Hungarian capital of Budapest, near the end of World War II. Part of the broader Budapest Offensive, the siege began when Budapest, defended by Hungarian and German troops, was first encircled on 26 December 1944 by the Red Army and the Romanian Army. During the siege, about 38,000 civilians died through starvation or military action. The city unconditionally surrendered on 13 February 1945. It was a strategic victory for the Allies in their push towards Berlin…. Wikipedia

Kitescreech: Where would you even start rebuilding from that?

Previous Post: « “Jews copyrighted the letter ‘U’ and make all companies with ‘U’ in their logo pay them millions each year”
Next Post: Someone wanted to extort car insurance money, but didn’t realize his would-be victim had a dashcam »