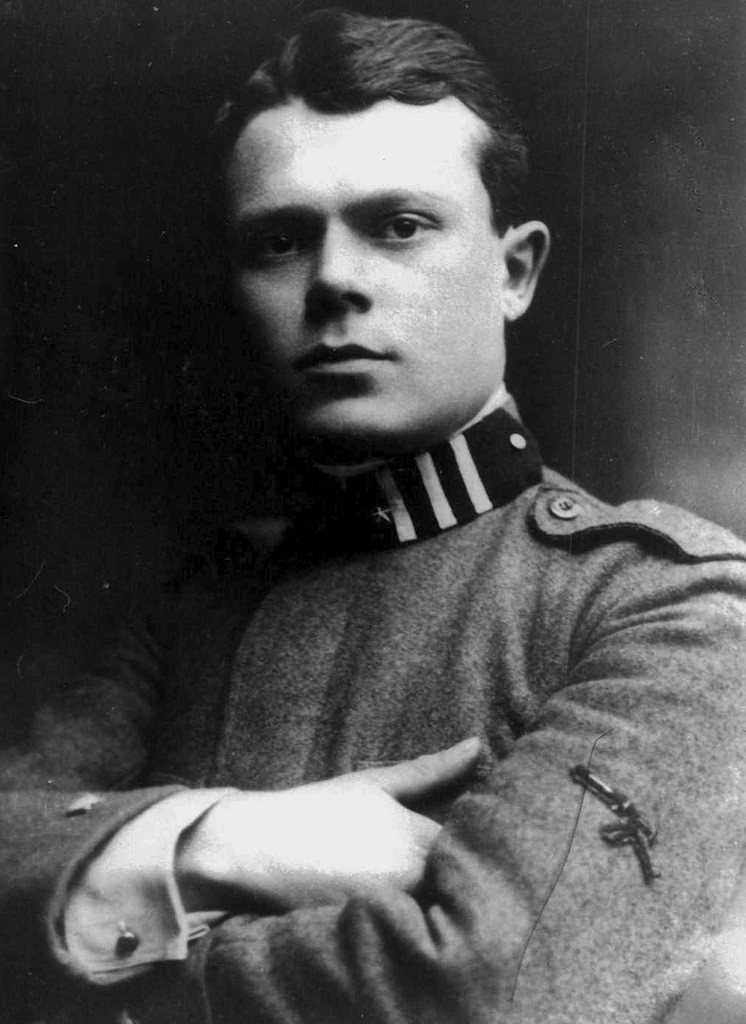 Former President of Italy
Alessandro “Sandro” Pertini, OMCA was an Italian journalist, partisan and socialist politician who served as the seventh president of Italy, from 1978 to 1985. Wikipedia