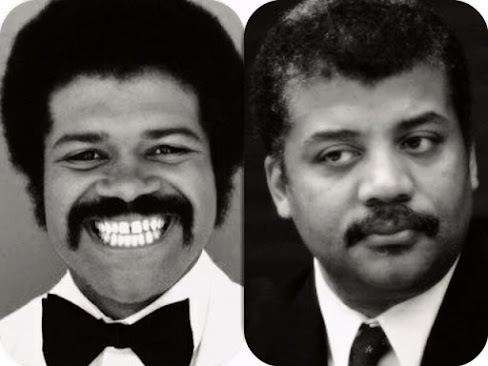 Neil deGrasse Tyson is an American astrophysicist, author, and science communicator. Since 1996, he has been the Frederick P. Rose Director of the Hayden Planetarium at the Rose Center for Earth and Space in New York City. Wikipedia
Born: October 5, 1958 (age 59), Manhattan, New York City, New York, United States
Spouse: Alice Young (m. 1988)
Movies and TV shows: Cosmos: A Spacetime Odyssey, StarTalk, MORE
Education: Columbia University (1991), MORE
Quotes
The good thing about science is that it’s true whether or not you believe in it.
We are part of this universe; we are in this universe, but perhaps more important than both of those facts, is that the universe is in us.
Curious that we spend more time congratulating people who have succeeded than encouraging people who have not.

Sen. Mike Folmer of Pennsylvania announced that he will be introducing “Informed Consent” legislation that would require patients and parents to be given information regarding the risks and supposed benefits of vaccinations. *Why is this controversial?* You’d think that this would be obvious and should have everyone’s full support. Everyone should have informed consent on what happens with their body, right? We would never want to force a medical intervention on someone’s child, right?

But let’s be real, vaccine injury denialism is strong. Most people don’t believe that vaccines can have any adverse effects other than if you’re allergic to the ingredients…even though tons of adverse reactions are documented in the VAERS system every day.