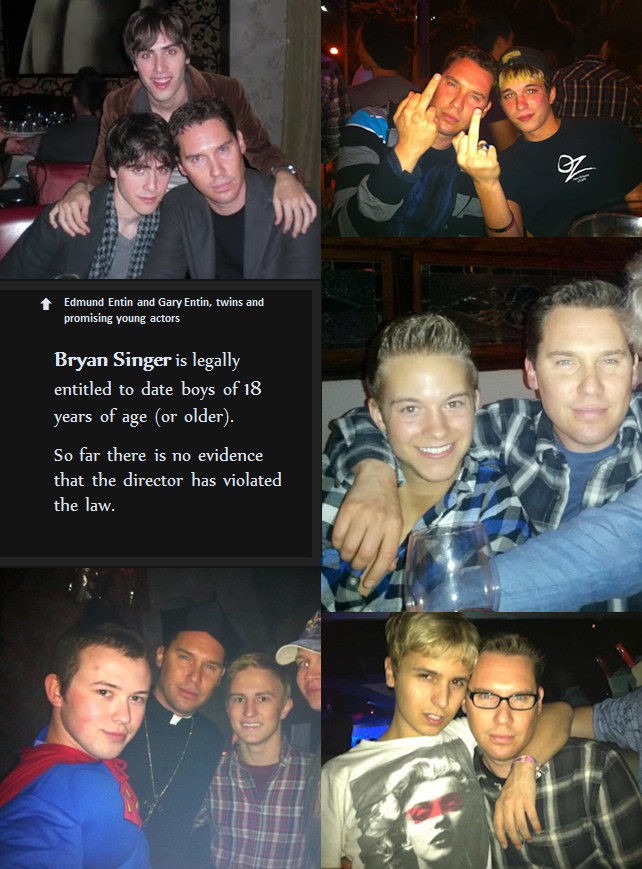 Bryan Singer (director of the upcoming “X-Men: Days of Future Past”) has been sued for sexually molesting a 15 year old boy in 1998. Some consider his accuser (Michael Egan) to be a liar, and others are ready to attack the filmmaker, labeling him as a pedophile.
Source

The Hollywood Reporter cites unnamed sources supporting a strained relationship between the director and the film’s star and producers. “Twentieth Century Fox Film has temporarily halted production on Bohemian Rhapsody due to the unexpected unavailability of Bryan Singer,” the full statement says.

The Usual Suspects director Bryan Singer — who also helmed most of the X-Men films — has, in three lawsuits, been accused of sexual assault since 1997. Two of these suits included sexual misconduct against minors.

Now, as the Harvey Weinstein scandal opens the floodgates of sexual assault accusations in Hollywood, Singer has deleted his Twitter account, and articles about his alleged misconduct have disappeared online.

When the Weinstein story broke, Singer’s name was flung around as many wondered if he, too, would feel the wrath of of victims stepping forward.

This discussion was brought on by a disappointment with the way Singer’s suits had ended. The first, in 1997, was dismissed due to insufficient evidence, the second was withdrawn, and the third was dismissed at the accuser’s request.

On 1 November, a man named Justin Smith took to Twitter to detail his own experience with the director.

The tweets detailed how Singer moved around with a “posse” of older “50 – 70 year old men” and “boys” of ages 16 and 17. One night, Smith claimed, Singer sexually assaulted him.

Bryan Singer, you next. –> READ @Justin_C_Smith‘s feed. Maybe this time, enough people will come forward that something is actually done. pic.twitter.com/f5IrOTdIZo

“I guarantee the stories of the young men who say they were raped are true,” Smith wrote.

The account was quickly deleted after the thread, though the full text can be found on The Daily Wire.

To add to the strange silence surrounding the filmmaker’s accusers, Reddit users this week noticed how articles on Singer were removed from multiple publications.

A Yahoo article titled “Bryan Singer again accused of sexual misconduct” was removed. The Hollywood Gossip‘s “Bryan Singer: Accused AGAIN of Molestation!”, too, was removed. A GIF showing these and other removals can be found here.

While none of these events would seem odd individually, the active quiet around the issue has not warmed the public to the possibility of Singer’s innocence.

While none of these events would seem odd individually, the active quiet around the issue has not warmed the public to the possibility of Singer’s innocence.

#BryanSinger has deleted his Twitter feed. Lots of shady pics were on his feed. I wonder who the kid in the middle is?This Pic makes me ill? pic.twitter.com/JeOUagFT71 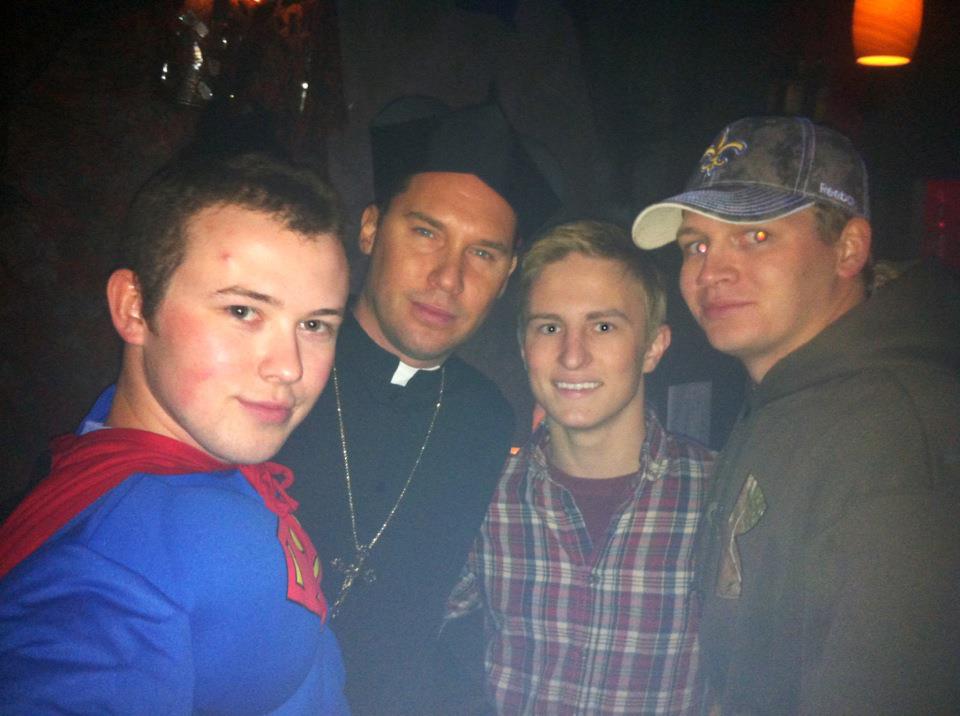 RIVER PHOENIX, COREY HAIM, JONATHAN BRANDIS, CHRISTOPHER PETTIET and BRAD RENFRO were sexually abused by Hollywood pedophiles. Suicide and accidental drug overdose sent them all to their graves
while they were still young

hidflect1: This guy has been known to be a pedo predator for over a decade.

GranimalSnake: Let the walls come crumbling down. Time to pay the piper.

MonadAndMe: Woah. Too little, too late, Bryan. We have the screenshots…

soss-boss: this dude will commit suicide in the next week

Vaedur: What’s taking so long on this one?

TheoremUKChannel: Its almost like, he has something to hide…….. who’da thunk it?

FuturePresJamesComey: Call me a pessimist but I don’t think anything is going to happen to Singer. He’s been getting away with this for a long time and probably has dirt on many “producers”. 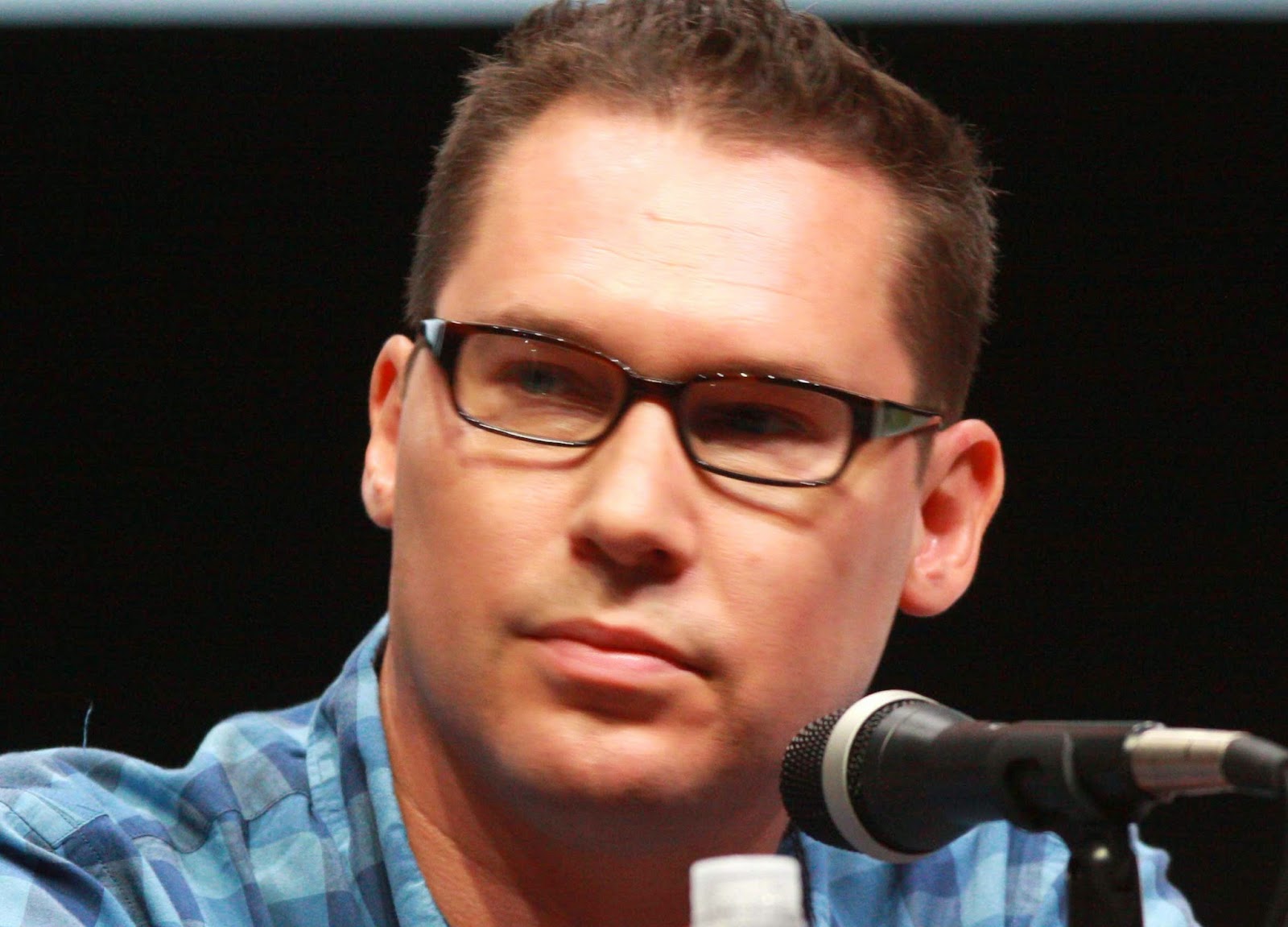 FuturePresJamesComey: How can people commit such evil?

Davvve3: Evil nasty bastard. He should be put to death, by the most painful way possible. He has destroyed over 50 children’s lives,they will never get their childhood back.

robowriter: Yet the Catholic population has nearly doubled, growing from 653.6 million in 1970 to 1.229 billion in 2012. The mainstream media and entertainment tell us it’s all bad; their condemnation of it alone peaks my curiousity that’s it not.

Globalized socialism appears to have made strong leaps forward toward world government weakening the position of the churches. The fall of the Catholic Church and the rise of the agenda of the Bank for International Settlements (BIS) these two things not random happenings.

Is the church either all bad or all good? No. But someone allowed these demonic meatbags into the Church and protected, fostered and recuited them to destroy its influence.

jilleveryboysgf: Pedophiles need to be put to DEATH, they can NOT be rehabilitated, to be around a child at ALL. They are too sick, too be trusted ever around kids, EVER. You could try to do a massive chemical drug dosage of some miracle drug but that drug doesn’t exist yet.

AuntieJamamaB: Well to be fair, Roman Catholicism was really just a way to trick Christians into Worshiping Saturn (father) Mars(son) Venus(mary). Saturn was a notorious child abuser and tribute to him requires it. He really was doing the work of his god.

MonadAndMe: Awful. Seems like the most disturbing part isn’t even reported on – what kind of parent wakes their child in the middle of the night, takes them to a church, strips them in the confession booth and then lays them down naked on the alter for abuse…? A parent who’s also pedophile, that’s who. So he wasn’t working alone. Where are the charges for his co-conspirators?

Ever heard of Fiona Barnett? She alleges a huge satanic pedophile network in Australia, with international ties. She says she was raped at Bohemian Grove, alleges Anthony Kidman (Nicole Kidman’s father) participated in a ‘ceremony’ at a church in Australia where *children were decapitated with swords* at the alter. She claims to have been ‘hunted’ (a claim other ‘satanic’ sex abuse victims have also made). Barnett has her own website, she was also the subject of a documentary called Candy Girl which is well worth watching. This priest is one of the names she has previously named as being a part of the satanic sex ring. She has done immense amounts of research, tracking back as far as the 1940’s when a load of Nazis went to Australia after the war… Her website is the Independent Australia link. Her story is shocking and unbelievable, and yet convictions have been made on the strength of some of her allegations. And just like in the UK with Saville, and BoysTown and Aquino Daycare in the US, there have been underground rape dungeons discovered, and widespread sexual abuse of children in care, and with every new accusation of abuse, more victims come forward. Youtube link is the documentary Candy Girl. Like Cathy O’Brian, her claims beggar belief 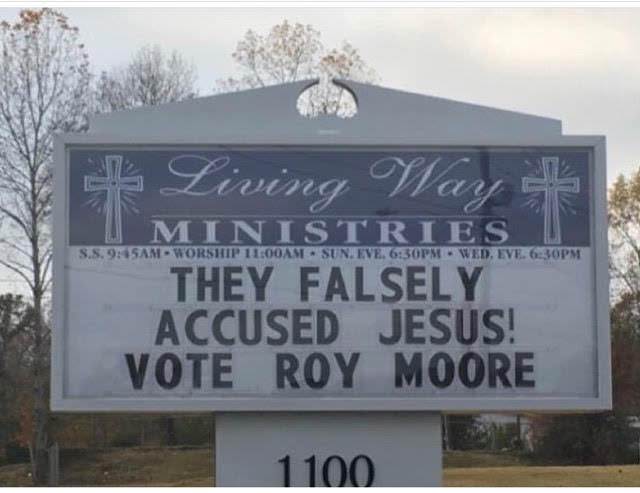 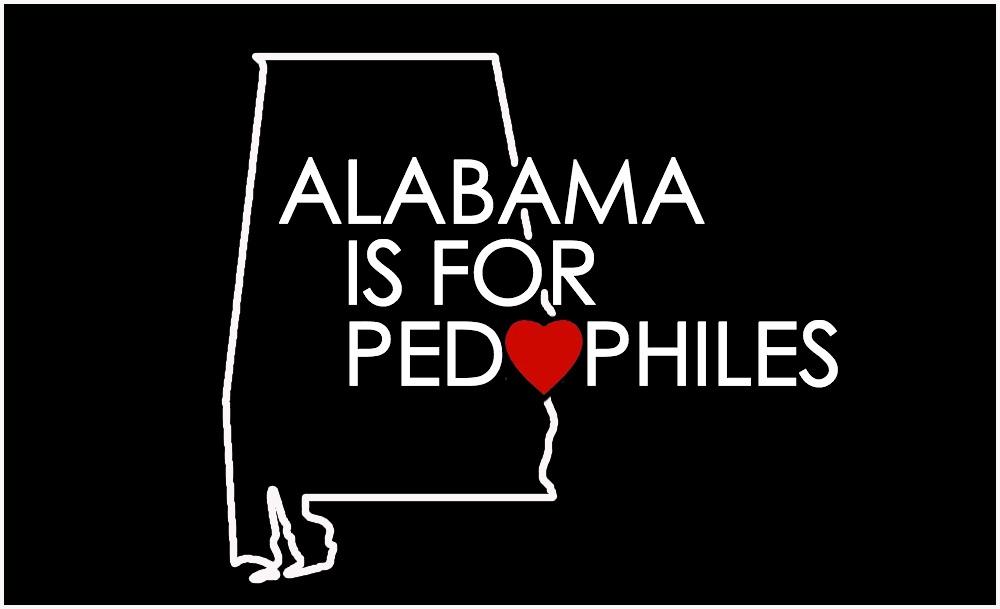 Previous Post: « “You have to have dark in order to show light, just like in life.” Bob Ross
Next Post: A strongman in the French army lifting a cannon overhead along with three of his comrades astride it, 1917 »