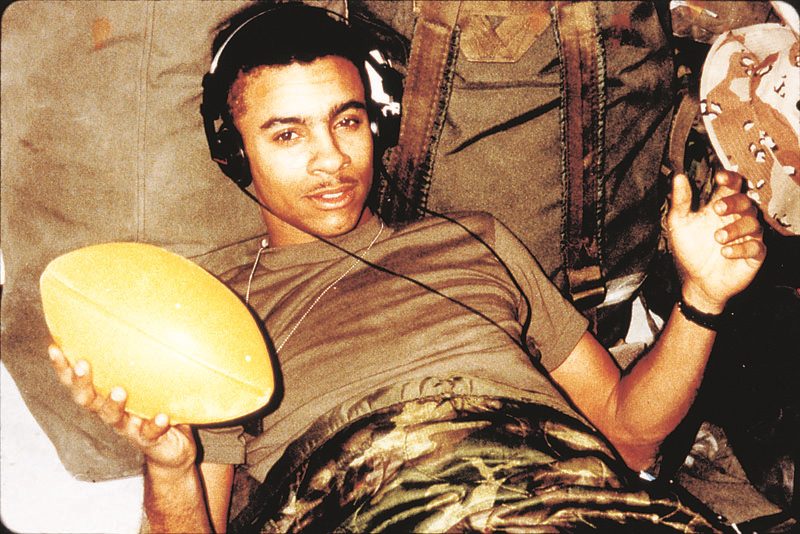 « An Imperial Russian officer armed with a rifle attempts to stop two of his men from deserting their posts. First world war, Eastern front, 1917. [1000 x 692]
The remains of Patrick and Harry Loughnane, Galway, Ireland 1920. They were kidnapped by the Black and Tans, beaten and had their fingers cut off, before being shot, set on fire and having grenades blown up in their mouths (960 x 692) »