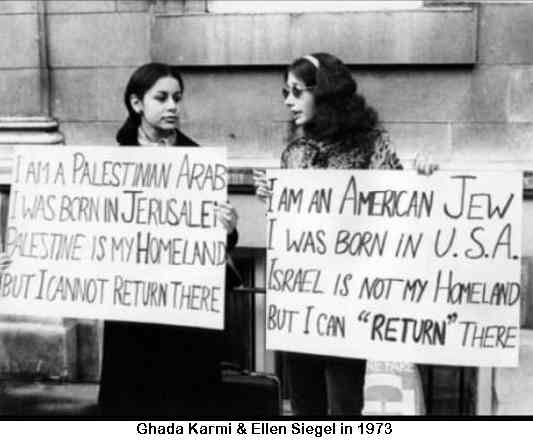 As for sources: [This post](https://www.reddit.com/r/AskHistorians/comments/5uydp4/what_proof_do_we_have_of_the_holocaust/ddxspsi/) goes into detail on a whole variety of German sources on the Holocaust.

There I mention the so-called [Korherr Report](http://www.ns-archiv.de/verfolgung/korherr/korherr-lang.php) as a very important document in terms of establishing numbers. An English version is also [here](http://www.holocaustresearchproject.org/holoprelude/korherr.html).

Richard Korherr was the head of the SS statistics bureau and in March 1943 he compiled a report about the decrease in Jewish population in Europe from 1932 to December 1942. He arrives at the conclusion that through normal decrease due to the death rate, due to emigration and due to German policy, the number of Jews in Europe has decreased about 4 million from 32 to 42. With regards to about 1.2 million Jews, he uses the phrase “Es wurden durchgeschleust durch die Lager im Generalgouvernement” (Guided through the camps in the General Government), which was what Himmler suggested he use instead of “Sonderbehandlung” (special treatment). This is Nazi code language for killed. So we know that by December 42, the head of the SS office for statistics gives a number of killed Jews that is 1.2 million.

From the Korherr Report it is also possible to assert that Korherr did not have the Einsatzgruppen numbers. This comes from the Korherr Report itself where Korherr writes that he didn’t count the Jews in Russia and on the frontline. The Einsatzgruppen reports are available to us. From June 1941 on, the Einsatzgruppen send detailed reports about their activities in the Soviet Union to Himmler and various other agencies. From those we can assert that by late 1941 the Einsatzgruppen killed at least 500.000 Jews in the Soviet Union. With the second round of killing that is less well documented, the total number of victims of the Einsatzgruppen by 43 comes through a variety of sources to about 1.5 million people. That combined with the numbers we have from Korherr shows that by mid-43 at least 3 million Jews were already dead. And that does not account for the Jews killed in Auschwitz, the Jews killed in Poland during the operations in 1939, the Jews of Serbia being killed by the Wehrmacht and by gas van, the Aktion Harvest Festival in the Majdanek camp, the killing of the Hungarian Jews in 1944 and so on.

There also are the [Einsatzgruppen Reports](http://www.holocaustresearchproject.org/einsatz/situationreport.html). Daily reports send by the German Einsatzgruppen in the Soviet Union that detail their activity in shooting Jews. Report 101 from October 2, 1941 for example quite explicitly states:

> **Einsatzgruppe C**
>
> Location: Kiev
>
> Sonderkommando 4a in collaboration with Einsatzgruppe HQ and two Kommandos of police regiment South, executed 33,771 Jews in Kiev on September 29 and 30, 1941.
>
> **Einsatzgruppe D**
>
> Location: Nikolayev
>
> The Kommandos continued the liberation of the area from Jews and Communist elements. In the period covered by the report, the towns of Nikolayev and Kherson in particular were freed of Jews. Remaining officials there were appropriately treated. From September 16 to 30, 22,467 Jews and Communists were executed. Total number 35,782.

Adding the numbers the Einsatzgruppen themselves give, we arrive at at least 1.5 million victims through their activity, as mentioned above.

A sub source that further confirms the Einsatzgruppen reports is the so-called Jäger-Report. Written by Karl Jäger, commander of Einsatzkommando 3 (EK 3) of Einsatzgruppe A, on December 1, 1941 it details the activity of Jäger’s unit in Latvia and elsewhere. Updateed by Jäger in Febraury, it shows that his unit alone killed 138,272 people: 136,421 Jews (46,403 men, 55,556 women and 34,464 children), 1,064 communists, 653 mentally disabled, and 134 others. And while those numbers for the Baltics are not complete for they do not include the massacre of 46.000 people in the Šiauliai area, it is a pretty stark reminder of how many people the EK killed.

There are certainly more documents and as further resources I highly recommend checking out [hdot.com](https://www.hdot.org/), especially [the reports prepared by historians](https://www.hdot.org/trial-materials/witness-statements-and-documents/), the [Nizkor project](http://www.nizkor.org/) and [Holocaust controversies](http://holocaustcontroversies.blogspot.de/) for more information and material to debunk denial.

sunagainstgold: Heya! AskHistorians has a pre-set post about the Holocaust and Holocaust denialism that I think would be great–it’s really long, so I’ll post it as a reply to this.

gryazlux: It’s worth remembering that someone who’s going to argue that the Holocaust didn’t happen- or at least not nearly to the degree suggested- probably isn’t interested in sources. Arguing in good faith is a respect reserved for people who themselves have any intention of acting in good faith.

Furthermore, part of the problem with sourcing counter points to arguments they make is an exercise in futility; they always have a new angle because a lie is easier to make than it is to disprove. If nothing else, always step back and ask yourself what they’re actually arguing. A number of arguments made against the existence of the Holocaust don’t even need historical reference; they’re logical fallacies. Geological analysis of soil finding that it’s undisturbed 200 feet down doesn’t really prove or disprove anything. Pointing out that the Soviets [rebuilt]) structures doesn’t mean it didn’t happen.

Others are a bit more complicated than face value- while the Red Cross did say that the conditions in camps were [good](http://www.nytimes.com/1996/12/19/us/red-cross-admits-knowing-of-the-holocaust-during-the-war.html) it is worth remembering that they had only inspected one camp- which had been set up to give a false impression of all other camps- and that while they knew of the Holocaust they were unwilling to do anything to jeopardize their position and risk losing all access.

In my experience trawling the sewers of the internet the most common arguments rely on slight of hand and clever deception. Setting up mathematical arguments that would never work and declaring that their failure is proof positive- one of the more popular samples being that crematoriums could not possibly act fast enough to process the number of corpses the death camps would have had to have been producing if they really did kill X million Jews. Which is correct, but completely misleading. It ignores mass burials, pre-death camp deaths and a host of other sources.

And of course it’s impossible to ignore the feral anti-Semites. While I wouldn’t go so far as to say that everyone who attempts to misrepresent the Holocaust is a closeted Jew hater- I’m reasonably certain many of them are just conspiracy loons and impressionable children who don’t know any better- it’s hard to ignore it when they’re unironically parroting Wyatt Mann cartoons. I won’t do the work for you but if you’re really curious you can always do a Google image search on, “Holohoax” and see how much of the popularly circulated images align with what this person you’re dealing with is saying.

and here’s a fairly recent thread on the 6 million, although there may be something newer that’s more detailed (I searched for “million”; you might try “Holocaust” and/or “Jew*” and sort by “new”) https://www.reddit.com/r/AskHistorians/comments/6xo4k5/how_many_holocaust_victims_died_by_extermination/

OddJackdaw: A follow up question that I don’t see in the FAQ:

A year or so ago I saw a holocaust denier post a series of newspaper articles from well before the war talking about how 6 million jews were going to be killed or had been killed or something. His argument was more or less (I really don’t remember the specifics) that the 6 million number was more trying to fulfill a prophecy than a real number. Can anyone talk to that point? Were there widespread claims of “6 million jews” being killed earlier in the century, and what was the origin of that number?

I hate to even ask, I don’t give the claim any credibility at all, but I was unable to address the point, and I have wondered how to respond to it ever since.

overzealous_dentist: Question – do they literally mean IN Nazi Germany? Because at the start of the war, there were only [500,000 Jews in Germany](https://www.ushmm.org/wlc/en/article.php?ModuleId=10005276), so they would probably be correct. If they meant in ALL regions under the Nazi regime, see the rest of this thread. 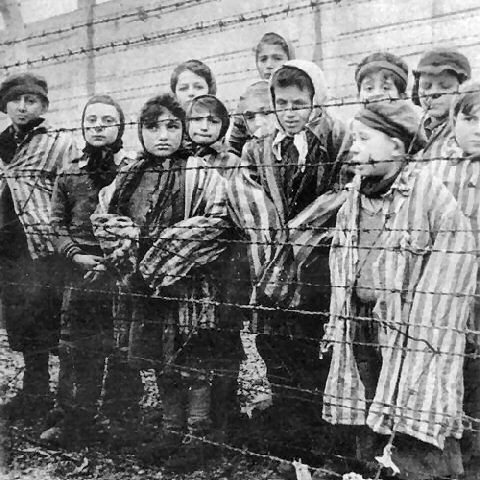 « One of the Leyland Buses sold to Cuba in 1964, One shipment was sunk in an alleged CIA plot
Jerusalem – The Only Way Forward »