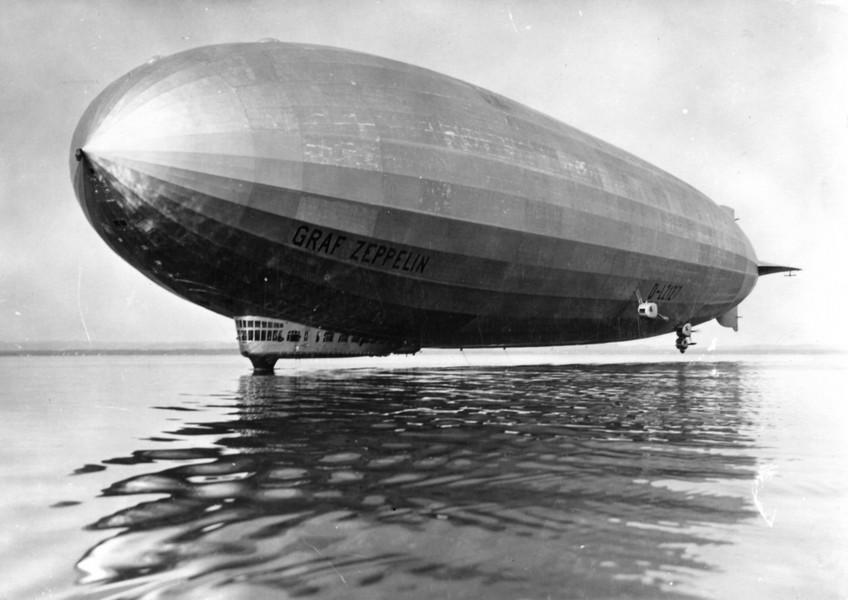 *The passenger accommodations were decorated in the clean, modern design of principal architect Professor Fritz August Breuhaus, and in a major improvement* **over the unheated Graf Zeppelin, passenger areas on Hindenburg were heated**, *using forced-air warmed by water from the cooling systems of the forward engines.*

I bet that journey over the arctic was a wee bit chilly in an unheated airship….

Previous Post: « Tolstoy on the road from Moscow to Yasnaya Polyana,
Next Post: Tuffi the Elephant falling of the suspension railway in Wuppertal, Germany, from 10m height, 1950 »