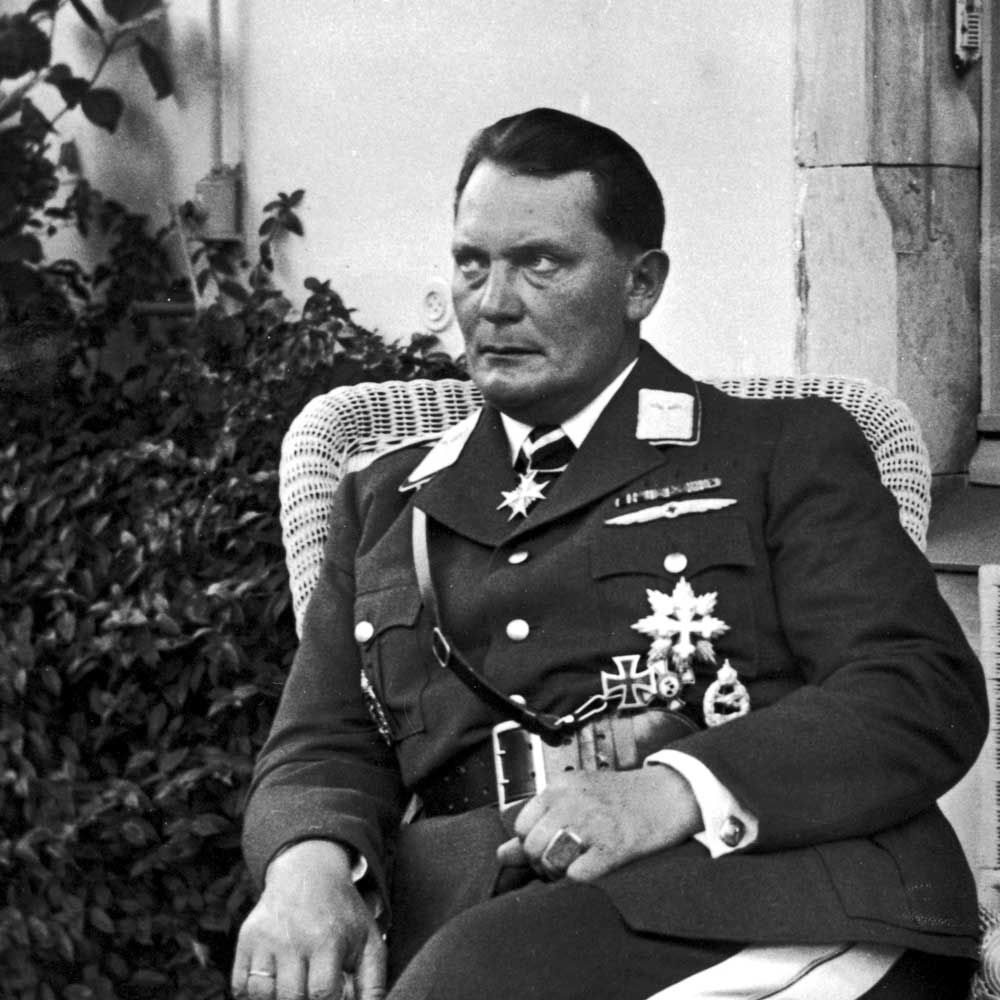 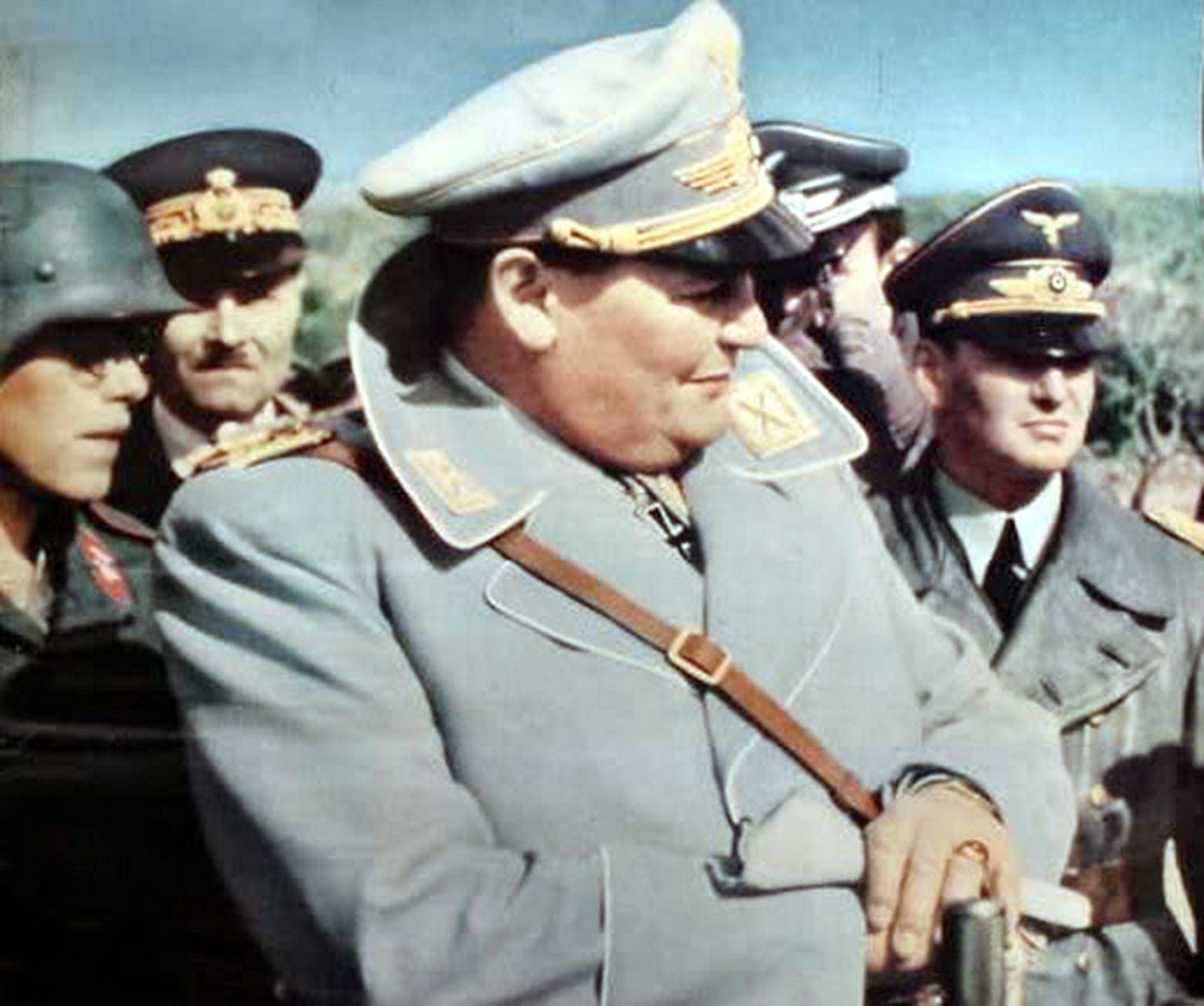 Previous Post: « “By working faithfully 8 hours a day, you may eventually get to be a boss and work twelve hours a day.” Robert Frost
Next Post: “To see a man not v=betray by a better opponent, but by himself is a Tragedy” Cus D’Amato »