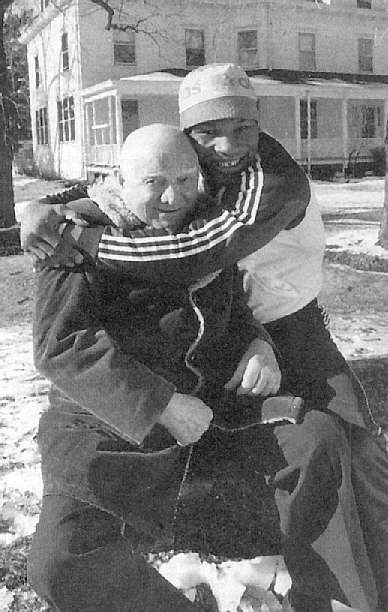 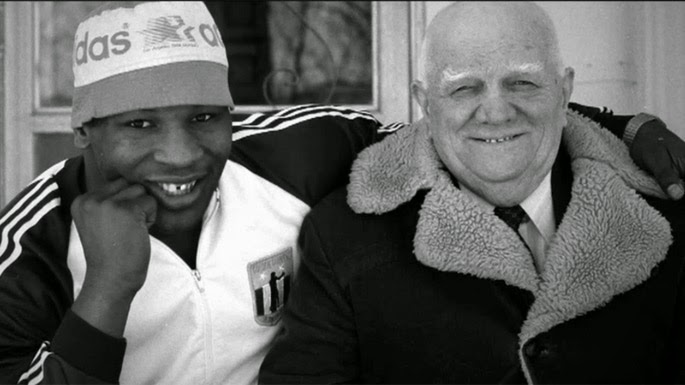 Previous Post: « “The people don’t want war… it is always a simple matter to drag the people along… All you have to do is tell them they are being attacked and denounce the pacifists for lack of patriotism and exposing the country to danger. It works the same way in any country.” Hermann Göring
Next Post: “I determined never to stop until I had come to the end and achieved my purpose.” David Livingstone »