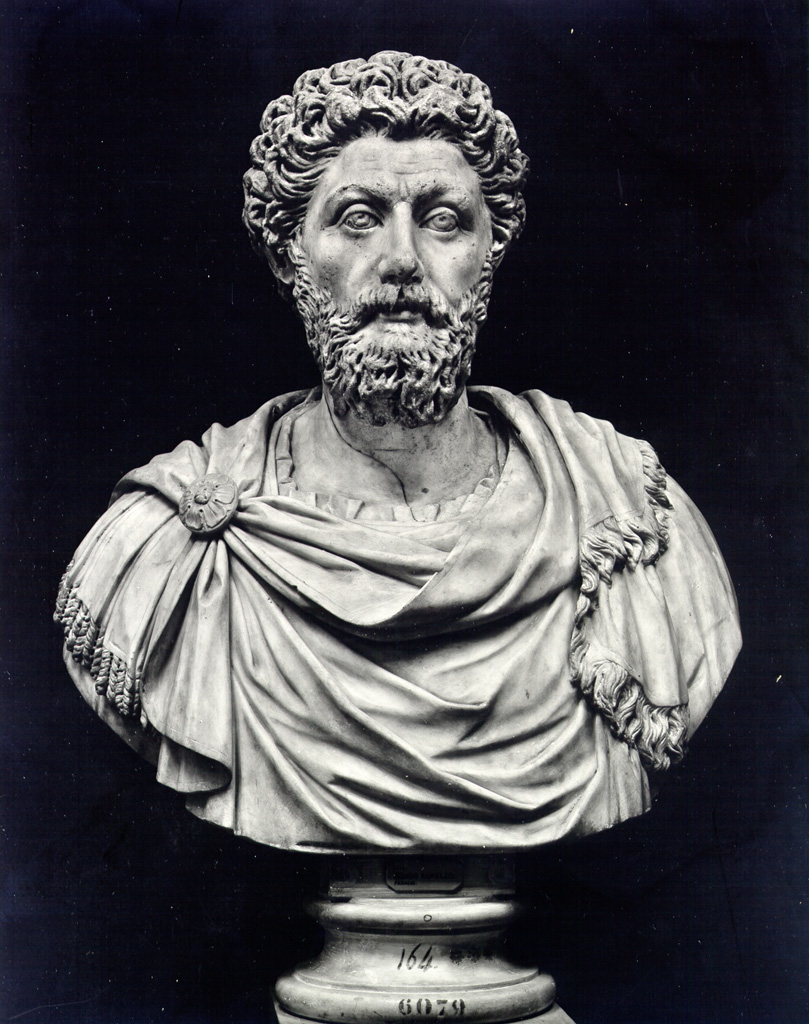 Previous Post: « West German men hammer at the Berlin Wall while East German police blast water at them through the gaps, November 1989
Next Post: “Whenever you do a thing, act as if all the world were watching.” Thomas Jefferson »