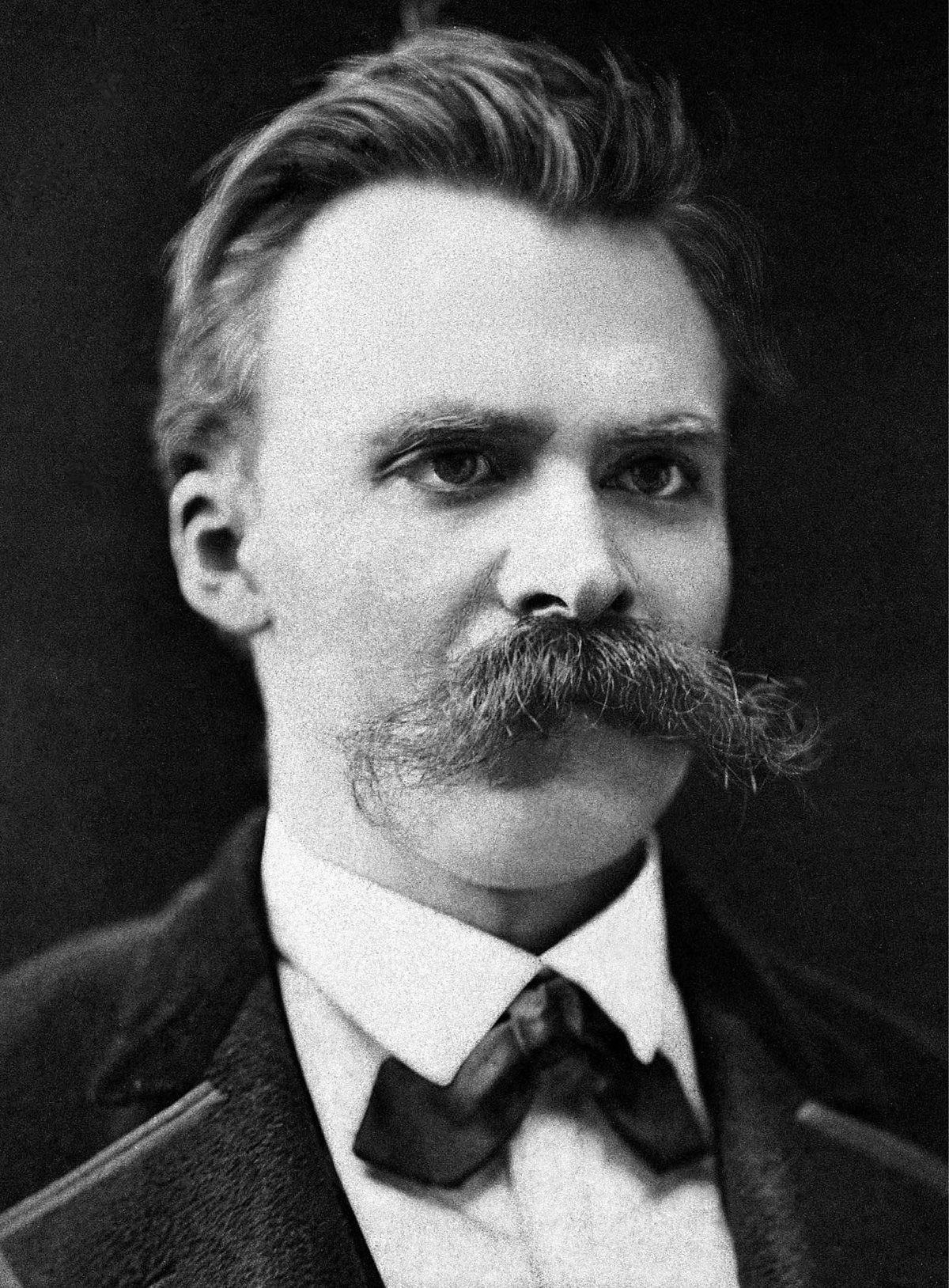 Quotes
Without music, life would be a mistake.
And those who were seen dancing were thought to be insane by those who could not hear the music.
He who fights with monsters might take care lest he thereby become a monster. And if you gaze for long into an abyss, the abyss gazes also into you.

Previous Post: « “True love doesn’t come to you, it has to be inside you.” Julia Roberts
Next Post: “You’re A Bum!” Mick Goldmill/Rocky »