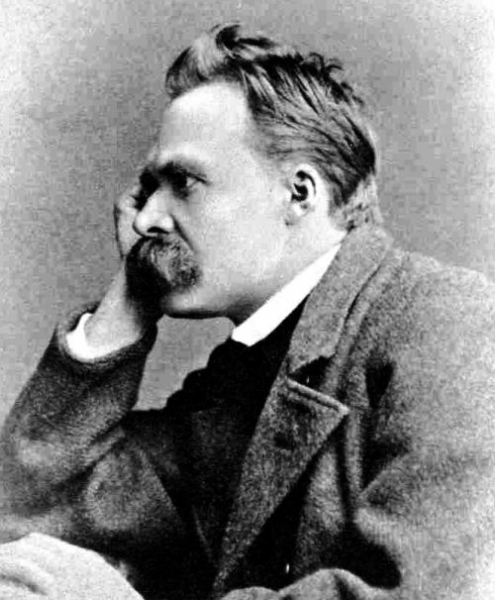 « “No amount of anxiety will make any difference to what is going to happen.” Alan Watts
“When I have a terrible need of—shall I say the word—religion. Then I go out and paint the stars.” Vincent van Gogh »