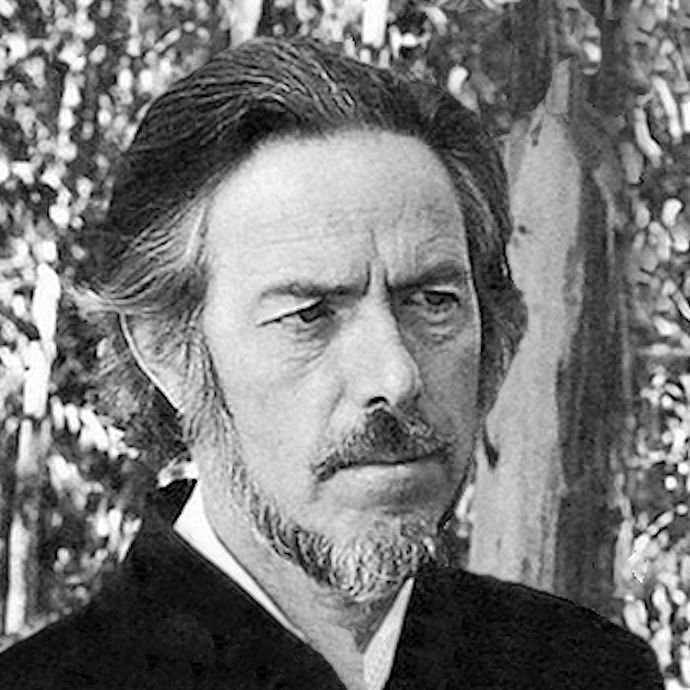 Alan Wilson Watts was a British philosopher, writer, and speaker, best known as an interpreter and populariser of Eastern philosophy for a Western audience. Wikipedia

The only way to make sense out of change is to plunge into it, move with it, and join the dance.
Trying to define yourself is like trying to bite your own teeth.
I have realized that the past and future are real illusions, that they exist in the present, which is what there is and all there is. 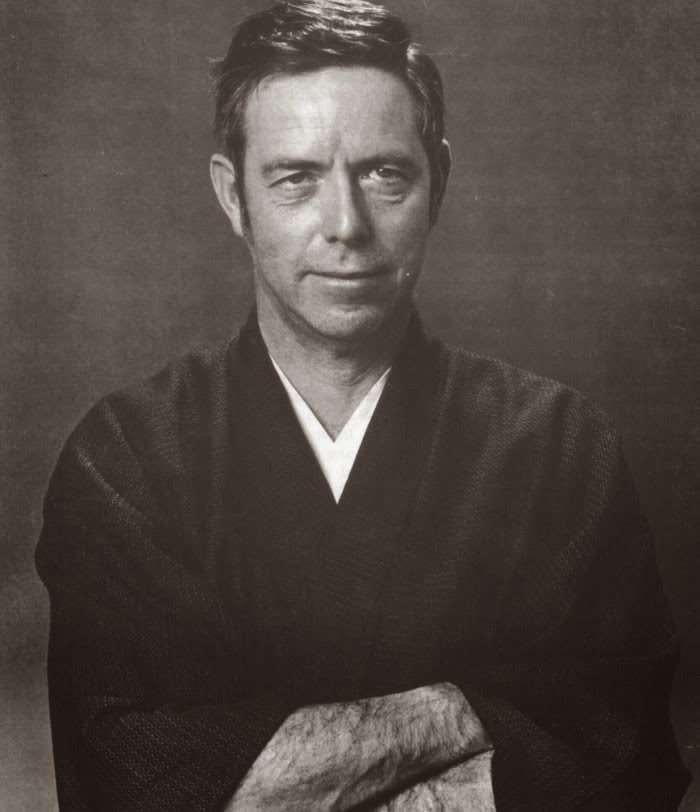 Previous Post: « Last King of Egypt with the last Shah of Iran, 1940s
Next Post: “The surest way to corrupt a youth is to instruct him to hold in higher esteem those who think alike than those who think differently.” Friedrich Nietzsche »