There’s No Traffic Jam On The Extra Mile 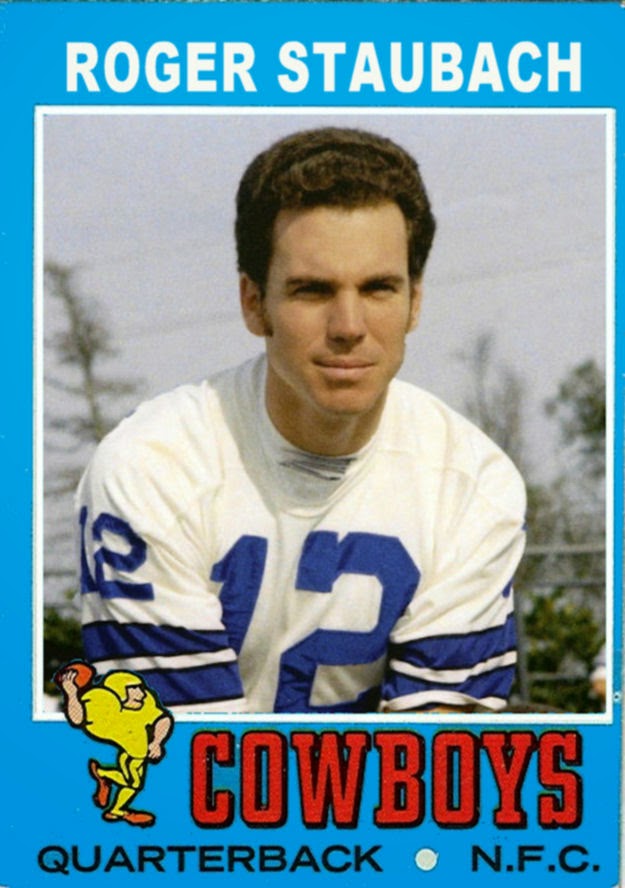 You’ve heard people talk about companies or individuals that provide better service, such as doing a little more than expected or trying a little harder. Some people refer to that as going the extra mile.

Roger Staubach, the Hall-of-Fame football player and former quarterback for the Dallas Cowboys, has his take on this old adage. He said, “There are no traffic jams along the extra mile.” This is a great metaphor that can be used in a variety of ways and is especially applicable to business, specifically when talking about the customer experience (CX).

If you have ever attended one of my speaking engagements, it’s a good possibility you have heard me tell the story of an amazing cab driver from Dallas, Texas. The extremely abbreviated version is that his cab was immaculately clean and he provided complementary newspapers, soft drinks, candy and more. As nice as this experience was, the best part of the story happened four days after the ride. I was in my office and opened my mail to find a thank-you note from my cabbie. If I wasn’t already planning to use his services the next time I was in Dallas, I surely was now. And until he retired, he sent me a holiday card every Christmas.

How many cab drivers offer you a soda, candy and a newspaper? How many of them take the time to write a thank-you note or send a holiday card? I’m betting that less that a fraction of 1 percent of the people reading this article have had this happen to them. How would I describe my cab driver?

He’s the guy who goes the extra mile.

His extra effort earned him loyal customers who called him when they were in Dallas. As a result, he spent more time driving his regular clients rather than what most cab drivers do: waiting in long lines at the airport or a hotel.

Going the extra mile is a great concept. It’s the concept of the “Baker’s Dozen,” which is getting more than you expected. It’s the extra effort, the person who goes out of his or her way or does something that is less than convenient without having to be asked.

I was talking to a client, Chris Cielewich at FLAVORx, about this very concept. Some quick background: FLAVORx is a machine that adds flavors to terrible-tasting medications. This is not to say that the medicine turns into a delicious snack; however, the flavor makes the medicine more tolerable. Parents love this because children are more willing to take their medicine if it tastes better. Doctors and pharmacies that use FLAVORx love it as well because their youngest patients are more compliant about taking their meds. But there is a catch, and here is where the concept of the extra mile comes into play.

Our three kids are grown now, but I asked my wife if our kids had flavored meds when they were younger. She smiled and told me that she always had the kids’ prescriptions flavored. And guess what? The pharmacist always offered. The kids actually felt empowered when they were given the “responsibility” of choosing the flavor. Apparently while I picked up and paid for many of these prescriptions, I was never involved in the big decision between grape, cherry, lemon, etc.

The reason I bring this up is that Chris Cielewich conducted an experiment. He had three prescriptions to fill for his two children and decided to go to three different pharmacies. He knew that all three had the FLAVORx program. With the kids in tow, he embarked on his journey to the different pharmacies. Not one of the three pharmacists offered or asked if the kids wanted their medicine flavored. He had to ask. All three complied, but only one did so with a smile. The other two commented about how busy they were

While the two “busy” pharmacists acquiesced, it was obviously a struggle for them to go the extra mile.

When the kids were growing up, we went to Walgreens. I remember our regular pharmacist. He never hesitated to go the extra mile. He knew us by name. When I was there by myself he would ask about my kids and how they were doing. He was always there to help and answer any questions we had. I’m sure he was very busy, but never made us, or any of his customers, feel as if we were an inconvenience.

Maybe that’s a big part of what going the extra mile is about: never making customers feel as if they are an inconvenience.

« JFK Campaigning in West Virginia
“The meaning of life is just to be alive. It is so plain…” Alan Watts »