Patrick James Rothfuss (born June 6, 1973) is an American writer of epic fantasy who wrote the two novels of the The Kingkiller Chronicle. 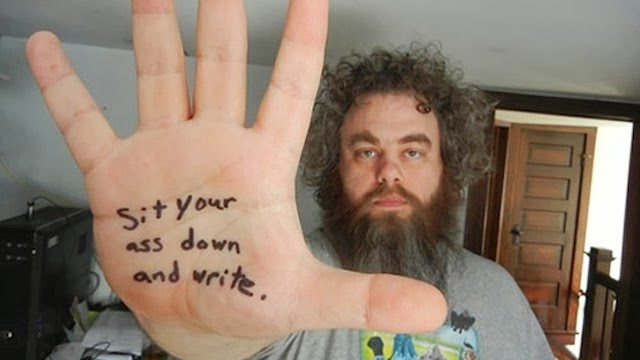 Patrick Rothfuss was born in Madison, Wisconsin, and received his B.S. in English from the University of Wisconsin–Stevens Point in 1999 after spending nine years as an undergraduate. He contributed to The Pointer, the campus paper[1] and produced a widely circulated parody warning about the Goodtimes Virus.

He graduated in 1999, received an MA at Washington State University, and returned to teach at Stevens Point. In 2002, he won the Writers of the Future 2002 Second Quarter competition with “The Road to Levinshir”, an excerpt from his then-unpublished novel The Wise Man’s Fear. In 2006 Rothfuss subsequently sold his novel The Name of the Wind to DAW Books, which was released in 2007.

In August 2012, Rothfuss began a monthly podcast called The Story Board on fantasy, featuring authors such as Terry Brooks and Brandon Sanderson. The Story Board ran for 8 episodes.

In 2014, Rothfuss began collaborating with James Ernest to create an abstract strategy game called Tak based on the game featured in his book, The Wise Man’s Fear.

In June 2015, he and Max Temkin created a podcast called Unattended Consequences (then named Untitled Patrick Rothfuss), a series of casual phone calls between the two in which they talk about whatever is on their minds.

Rothfuss has two sons whose names he does not use on the internet for their privacy (on his blog he calls them “Oot” and “Cutie Snoo”) and lives in a house he bought with his girlfriend, Sarah.

Rothfuss organizes the charity Worldbuilders, which, since 2008, has raised over $4 million, primarily for Heifer International, a charity which provides livestock, clean water, education and training for communities in the developing world. 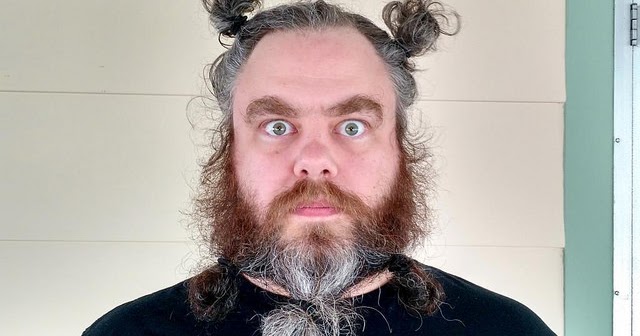 Rothfuss’ first novel, The Name of the Wind, was published in 2007. It won a Quill Award (for Science Fiction, Fantasy and Horror) and was listed among Publishers Weekly’s “Books of the Year”. It also won an Alex Award in 2008.

The Wise Man’s Fear was published in 2011 and reached Number 1 on the New York Times Hardback Fiction Best Seller List.

The Slow Regard of Silent Things was published in 2014 as a companion tale for The Kingkiller Chronicle series.

Rothfuss has also released two novella-length stories in anthologies. The first was “How Old Holly Came To Be” published in Unfettered (anthology) on June 21, 2013. ‘Unfettered’ also featured authors such as Brandon Sanderson, Lev Grossman, Jim Butcher, and 19 others.

The second was “The Lightning Tree” released in Rogues (anthology) on June 17, 2014. The anthology as a whole was nominated for the 2015 World Fantasy Award for Best Anthology.

Rothfuss role-plays a character named Viari (whose appearance is based on Kvothe’s) in the Penny Arcade’s live Dungeons & Dragons games (also known as Acquisitions Inc.) from season 7 onward, as well as a guest role as Driebus Beestinger in its spin-off show “The ‘C’ Team”. He also role-plays a guest character Kerrek, a human Paladin, in Geek and Sundry’s show Critical Role episode 56, “Hope” and again in episodes 81-84 and recorded a letter his character wrote which was heard in episode 69, “Passed Through Fire”.

Rothfuss was a guest on Wil Wheaton’s Tabletop, playing Lords of Waterdeep on Episode 10 of Season 2, which he won. 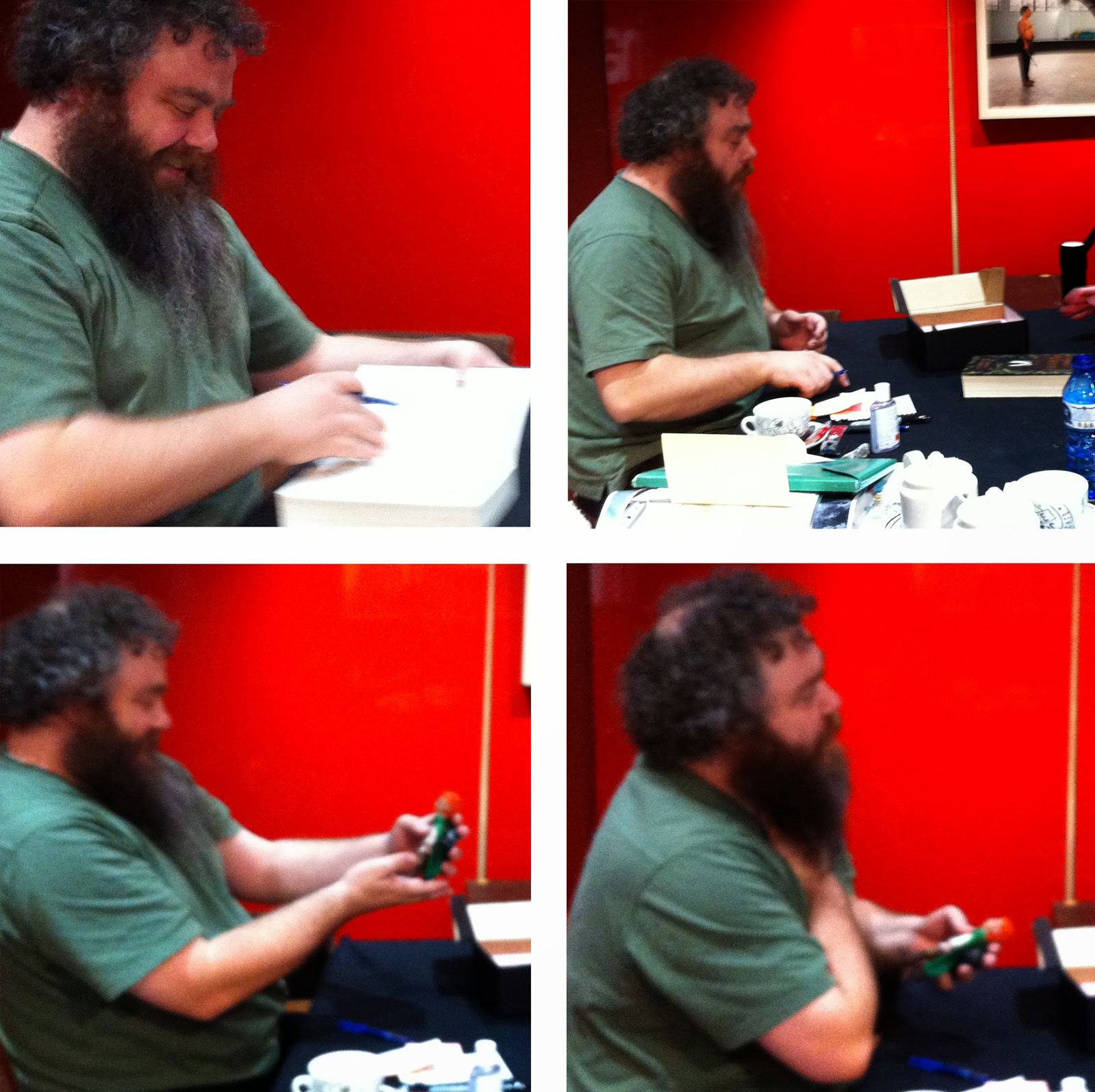 Previous Post: « “I’m the one that’s got to die when it’s time fore me to die …” Jimi Hendrix
Next Post: “There’s no such thing as good weather or bad weather…” Louise Hay »