“There’s no such thing as good weather, or bad weather. There’s just weather and your attitude towards it.”
— Louise Hay

Louise Lynn Hay (born October 8, 1926) is an American motivational author and the founder of Hay House, she has authored several New Thought self-help books, including the 1984 book, You Can Heal Your Life. 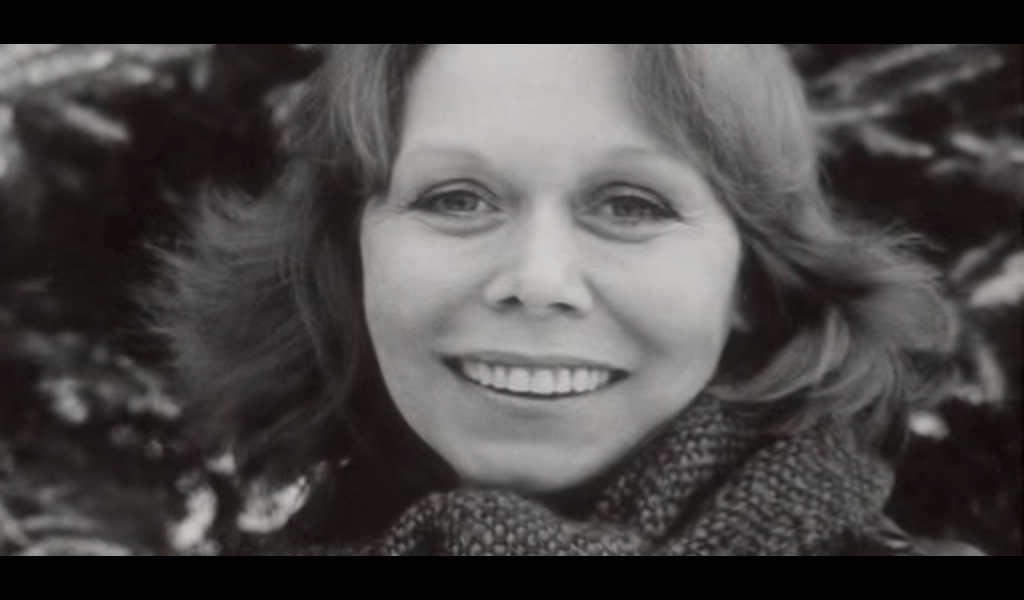 Hay recounted her life story in an interview with Mark Oppenheimer of the New York Times in May 2008.In it, Hay stated that she was born in Los Angeles to a poor mother who remarried Louise’s violent stepfather, who physically abused her and her mother. According to Hay, when she was about 5, she was raped by a neighbor. At 15, she dropped out of high school without a diploma, became pregnant and, on her 16th birthday, gave up her newborn baby girl for adoption. She then moved to Chicago, where she worked in low-paying jobs. In 1950, she moved on again – to New York. At this point she changed her name and began a career as a fashion model. She achieved success, working for Bill Blass, Oleg Cassini and Pauline Trigère. In 1954, she married the English businessman Andrew Hay; after 14 years of marriage, she felt devastated when he left her for another woman.

Hay said that about this time she found the First Church of Religious Science on 48th Street, which taught her the transformative power of thought. Hay revealed that here she studied the New Thought works of authors like Florence Scovel Shinn, who claimed that positive thinking could change people’s material circumstances, and the Religious Science founder Ernest Holmes, who taught that positive thinking could heal the body.

By Hay’s account, in the early 1970s she became a Religious Science practitioner. In this role she led people in spoken affirmations, which she believes would cure their illnesses, and became popular as a workshop leader. She also recalled how she had studied Transcendental Meditation with the Maharishi Mahesh Yogi at the Maharishi International University in Fairfield, Iowa.

Hay described how in 1977 or 1978 she was diagnosed with “incurable” cervical cancer, and how she came to the conclusion that by holding on to her resentment for her childhood abuse and rape she had contributed to its onset. She reported how she had refused conventional medical treatment, and began a regime of forgiveness, coupled with therapy, nutrition, reflexology and occasional colonic enemas. She claimed in the interview that she rid herself of the cancer by this method, but, while swearing to its truth, admitted that she has outlived every doctor who could confirm this story.

In 1976, Hay wrote her first book Heal Your Body, which began as a small pamphlet containing a list of different bodily ailments and their “probable” metaphysical causes. This pamphlet was later enlarged and extended into her book You Can Heal Your Life, published in 1984 As of February 2008, it was second on the New York Times miscellaneous paperback best-sellers list.

Around the same time she began leading support groups for people living with H.I.V. or AIDS which she called “Hay Rides”. These grew from a few people in her living room to hundreds of men in a large hall in West Hollywood. Her work with AIDS patients drew fame and she was invited to appear on “The Oprah Winfrey Show” and “Donahue” in the same week, in March 1988. Following this, You Can Heal Your Life immediately landed on the New York Times best-seller list. More than 50 million copies sold around the world in over 30 languages and it also has been made into a movie. You Can Heal Your Life is also included in the book 50 Self-Help Classics for being significant in its field.

Hay wrote, on page 225 of her book, (December 2008 printing) that the book has “… sold more than thirty five million copies”. It was announced in 2011 that You Can Heal your Life had reached 40 million sales.

In 1984 Hay established the Hay House publishing firm. In 1988 Reid Tracy joined the company as an accountant and would eventually become its CEO. The business flourished and attracted various writers. As of 2015 Hay House is the primary publisher of books and audio books by Deepak Chopra and by Doreen Virtue, as well as many books by Wayne Dyer. Hay House also publishes the teachings of “Abraham” as channeled through Esther Hicks. Hay House Inc. as of 2015 publishes over 130 authors.

In addition to running her publishing company, Hay runs a charitable organization called the Hay Foundation, which she founded in 1985.

In 2008 a movie about Louise Hay’s life was released, titled You Can Heal Your Life. In Hay’s own words on the film’s official website: “This movie is the story of my life, my teachings, and how I’ve applied the principles of my teachings to my own life.” The movie also features notable speakers and authors in the field of personal development including Gregg Braden, Wayne Dyer, Gay Hendricks, Esther and Jerry Hicks, and Doreen Virtue; it was directed by Emmy Award-winning Director Michael Goorjian.[12] In the same year Louise Hay won a Minerva Award at The Women’s Conference.

In September 2011 Hay and Cheryl Richardson released their book You Can Create An Exceptional Life. 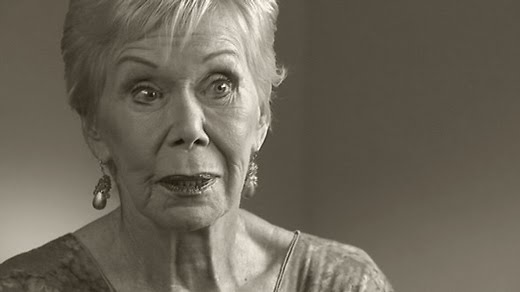 « “There are times when the mind is dealt such a blow it hides itself in insanity …” Patrick Rothfuss
“The truth may be puzzling. It may take some work to grapple with. It may be counterintuitive. It may contradict deeply held prejudices…” Carl Sagan »