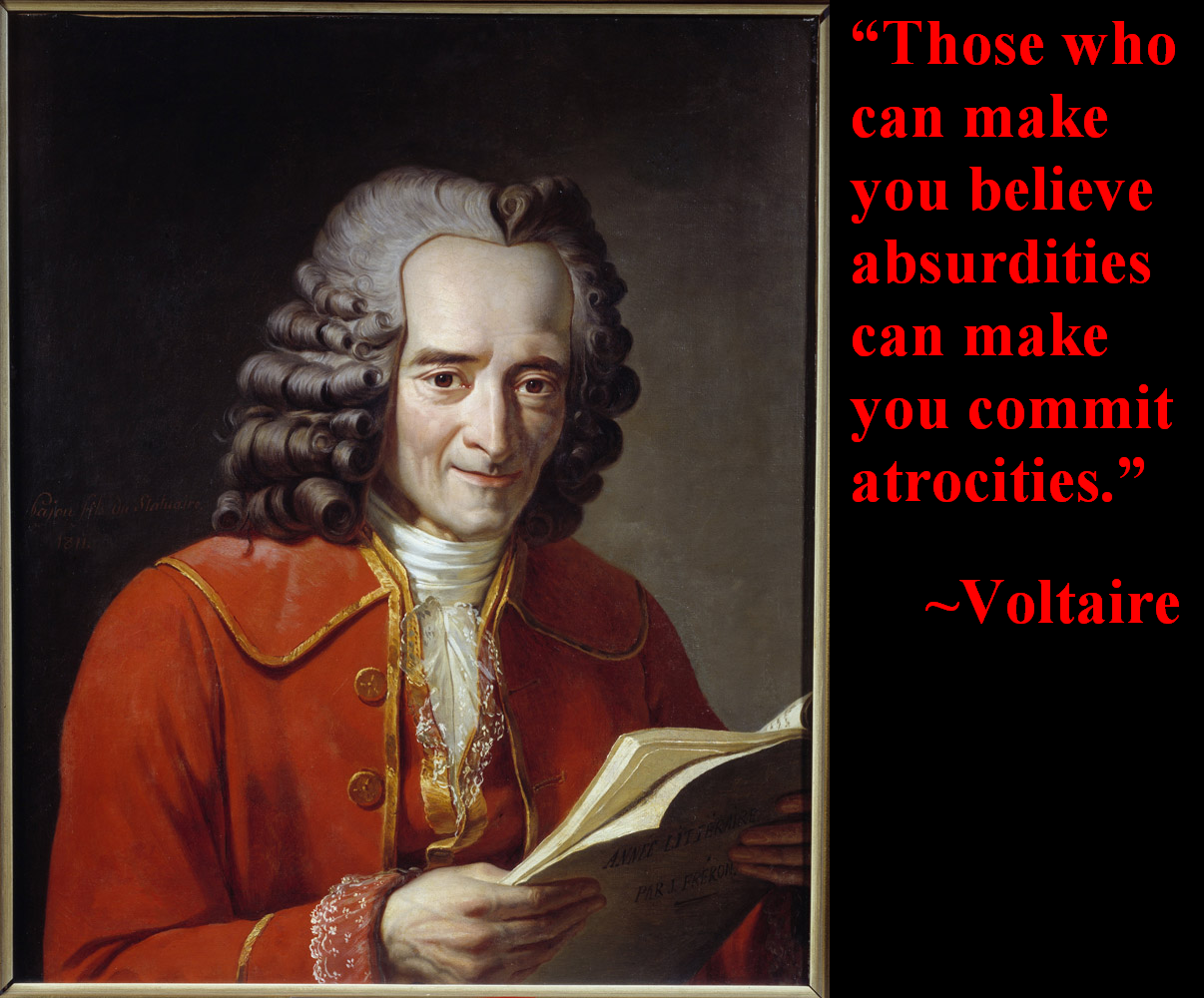 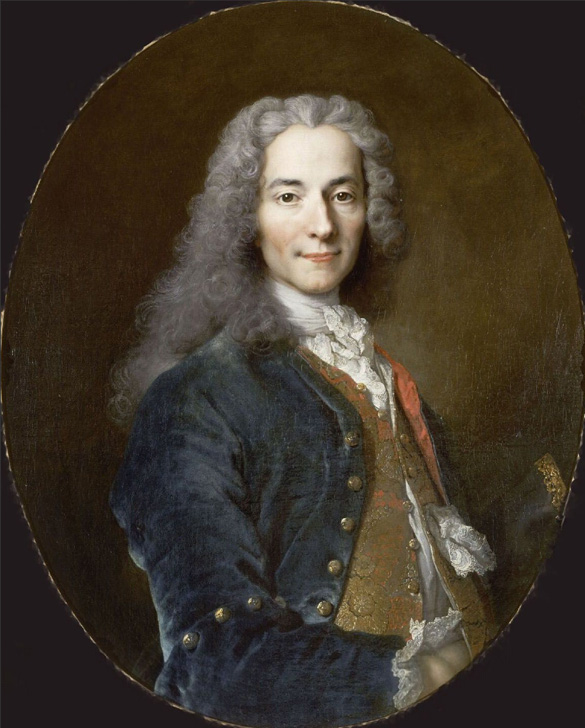 François-Marie Arouet, known by his nom de plume Voltaire, was a French Enlightenment writer, historian, and philosopher famous for his wit, his attacks on the established Catholic Church and Christianity … Wikipedia I disapprove of what you say, but will defend to the death your right to say it.
Common sense is genius in homespun.
Those who can make you believe absurdities can make you commit atrocities. 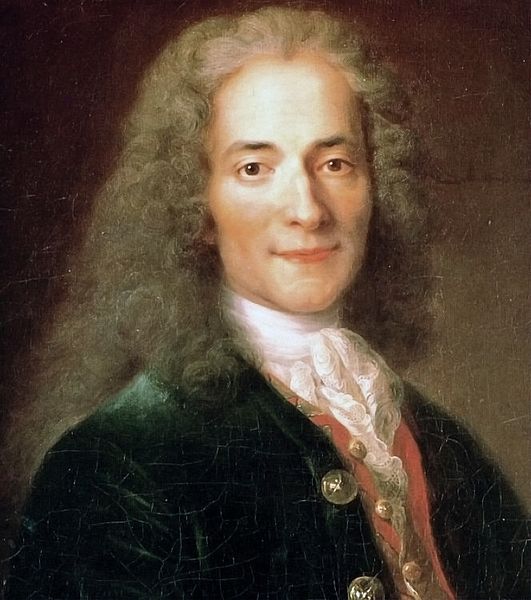 « “Be who you are and say what you feel, because those who mind don’t matter, and those who matter don’t mind.” Bernard Baruch
JFK and Jackie on their wedding day, Sept 12, 1953 in Newport, RI »