“Be who you are and say what you feel, because those who mind don’t matter, and those who matter don’t mind.”
– Bernard Baruch 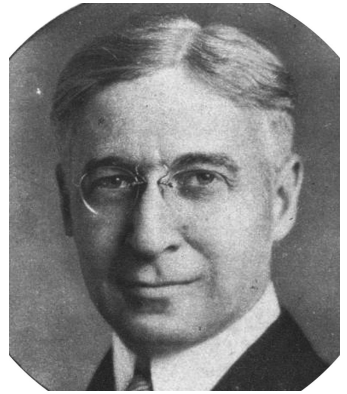 Those who matter don’t mind, and those who mind don’t matter. 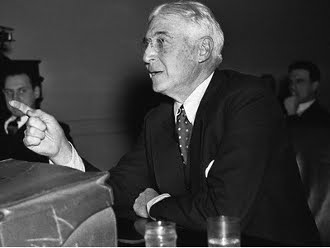 I’m not smart. I try to observe. Millions saw the apple fall but Newtonwas the one who asked why.

Previous Post: « There are only 2 known pictures of blues pioneer Robert Johnson. One of them was taken in a photobooth early 30s
Next Post: “Those who can make you believe absurdities can make you commit atrocities.” Voltaire »