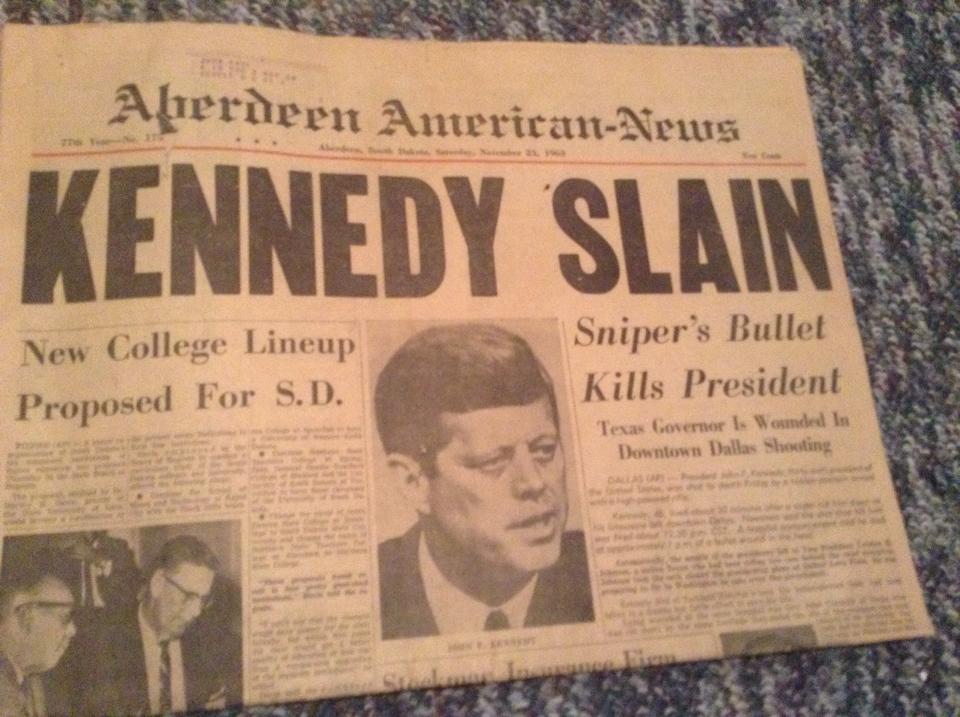 Zacoftheaxes: I actually have an answer to this one, thanks to the excellent book *Murdering McKinley* by Eric Raunchway. It fundamentally altered the way America looked at criminal psychology, and it definitely had its effects on culture and politics as well.

After execution of Charles Guiteau for his assassination of President Garfield, it was becoming more and more accepted that Guiteau was insane. A smaller group began claiming he couldn’t fully be held responsible for his actions. These people called themselves “alienists”.

After Leon Czolgosz gunned down McKinley in Buffalo just 20 years later, alienists began to take interest in Czolgosz’s mental state. *Murdering McKinley* follows Dr. Vernon Briggs as he tries to determine if Czolgosz is insane or not. Ultimately, he does not come up with a compelling case to cast doubt about Czolgosz’s sanity but it was one of the first major cases on a national level where psychological analysis of the suspect played a major role. [Twenty years later](http://scholarlycommons.law.northwestern.edu/cgi/viewcontent.cgi?article=2524&context=jclc) Briggs would get a law passed in Massachusetts that formalized the psychological aspect of criminal justice as we know it today. The word “alienist” fell out of favor and it became more proper to refer to doctors like Briggs as “psychologists”.

If you’re looking at this from a political and cultural standpoint I think the best place to start is [Teddy Roosevelt’s telegraph](http://www.shapell.org/manuscript/tr-mckinley-assassination) upon hearing that McKinley had been shot (at that point McKinley was still alive):

> “I am so inexpressibly shocked & horrified that I cannot say anything”

There was a similar feeling of shock and disgust during the Guiteau trial after Garfield’s assassination as well. Several political cartoons [made him look like a monster](https://upload.wikimedia.org/wikipedia/commons/5/55/Cartoon_of_Charles_Guiteau_by_Miriam_Leslie_d_1914.jpg) or a [gun wielding maniac](https://upload.wikimedia.org/wikipedia/commons/7/70/Guiteau_cartoon2.jpg)

There was a sense of panic and dread with all of these assassinations, the Lincoln assassination lead to the trial of confirmed and alleged co-conspirators including the ~~probably~~ *maybe* innocent Mary Surratt who owned the boardinghouse that Wilkes and co. were staying in. She was executed which was apparently controversial even at that time as they was a campaign to have President Johnson grant her clemency.

I think a fitting way to end this is to go over the stranger-than-fiction life of Robert Todd Lincoln. As Lincoln’s son he was one of the first people to see his father’s corpse after the assassination. He was inspired by his father and became a prominent figure in the Republican party, becoming Secretary of War under President Garfield. He was with Garfield when he was shot by Charles Guiteau. Later in life, he was attending the Pan-American Exposition in Buffalo when a panic came over the festivities and he learned that just a few buildings over President McKinley had been shot. Allegedly, Lincoln responded to another Presidential invitation later in life with this response: “No, I’m not going, and they’d better not ask me, because there is a certain fatality about presidential functions when I am present.”

NoMoreNicksLeft: Followup question: Is this particular to the United States? My ignorant impression is that assassinations of heads-of-state are rather common (or at least, less rare) in this time period.

HermitCrabTuesday: As a follow-up, what changes were made to the protocol for protecting the president after each subsequent assassination?

killitkid: Is the term “first world” applicable to the US during this timeframe? I am genuinely curious, as I read somewhere it was meant to be a reference to the cold war and US allies.

selicos: Follow up: what made the US a ‘first world’ nation from 1865-1901? Didn’t US spheres of influence beyond North America develop around WWI?

Previous Post: « I was told that the reason NZ didn’t join Australia was because Australian Aborigines were treated terribly and there was concern that the Maori would be mistreated as well. Is there any truth to this? If so, what influenced the divergent attitudes?
Next Post: Anyone know where this old(ish?) song came from? »