A federal jury convicted 36 people for their roles in running the massive sex ring, responsible for forcing hundreds of Thai women to engage in commercial sex acts across the United States.

Federal prosecutors say the sex ring used money laundering to conceal and sustain itself over a number of years.

According to a statement from the Department of Justice, Michael Morris, 65, of Seal Beach, California; Pawinee Unpradit, 46, of Dallas, Texas; Saowapha Thinram, 44, of Hutto, Texas; Thoucharin Ruttanamongkongul, 35, of Chicago Illinois; and Waralee Wanless, 39, of The Colony, Texas, were convicted following a six-week trial before Senior Judge Donovan Frank in U.S. District Court in St. Paul, Minnesota. 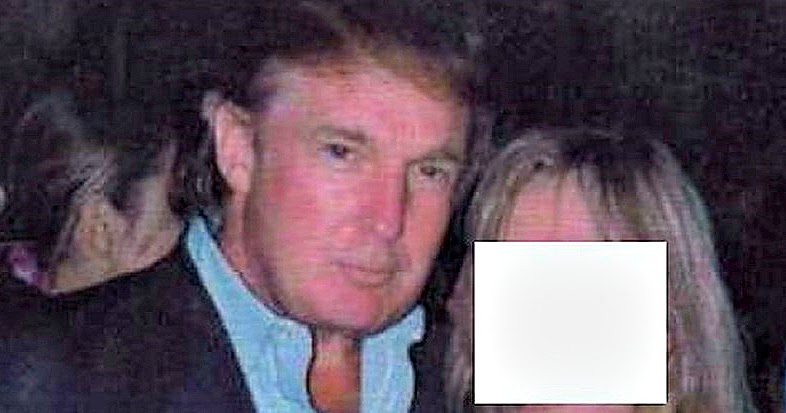 Mprnews.org reports: Assistant U.S. Attorney Laura Provinzino said the case started with a tip to law enforcement about a possible trafficking victim who was flying to the Twin Cities from Phoenix.

“The case agent and I got that lead in early 2014. She went to the airport. She conducted surveillance. She identified who that woman was. There was a runner in Minnesota who was helping the organization who picked her up,” Provinzino said. The runner brought the victim to a Walmart to buy condoms and then to an apartment, where she was sold for sex.

Minnesota U.S. Attorney Erica MacDonald said law enforcement soon realized that the woman who flew to the Minneapolis-St. Paul International Airport that day was one of hundreds of people that a large criminal enterprise coerced into coming to the United States from Thailand with the false promise of a better life.

“This organization was one of the largest and most sophisticated transnational sex trafficking organizations operating in the United States. And it did so for more than a decade or so. It existed here in Minnesota and in cities across the country,” MacDonald said.

Traffickers used phony bank accounts, created fictitious biographies and set up fraudulent marriages to assist the victims in getting visas. The women were forced to have sex with as many as 10 men a day, then told to pay back debts of $40,000 to 60,000, prosecutors said.

The case took two years to prosecute and involved agencies ranging from the St. Paul Police Department to the IRS. It grew to include 36 defendants, 31 of whom pleaded guilty. The others took their chance in court.

Investigators have recovered $1.5 million in cash. According to trial testimony, one money launderer alone sent $40 million to Thailand.

The Thai Community Development Center, based in Los Angeles, assists about 20 of the victims with immigration and legal issues, so they can try to establish a normal life.

The group’s attorney Panida Rzonca says she wants to hear from others who were not called as witnesses in the case.

“This is a topic that’s very difficult to talk about in the Thai community as well as the community at large,” Rzonca said. “Many people feel very ashamed. They don’t want to come forward. But I would encourage Thai people who know of victims or are in contact with people back in Thailand to come forward because we can still help them.”

Rzonca is helping some of the victims write impact statements. Sentencing hearings for the 36 defendants are expected to begin early next year.

GUIDELINES ADVISES TEACHERS THAT “MENSTRUATION MUST BE INCLUSIVE OF ALL GENDERS”

Children as young as 8 are now being taught that “trans boys and men and non-binary people may have periods” as part of a new guidance on menstruation and sex education.

The Mail reports:  The teacher guidance, from Brighton & Hove City Council, states: ‘Trans boys and men and non-binary people may have periods.’ It says language about menstruation must be inclusive of ‘all genders’ and orders that ‘bins for used period products are provided in all toilets’ for children.

The instructions were included in the ‘Taking a Period Positive Approach in Brighton & Hove Schools,’ guidelines issued by the local council in early December.

“Period products are provided for all pupils and students who need them and this provision is promoted and known about by all,” the guidance reads, with express intention of reducing the “stigma and shame related to periods.”

The advice also advocates the placement of Red Boxes in all age-relevant bathrooms, at a cost of £3,620 ($4,580), which would provide free sanitary products to students in need with the aim of diminishing so-called ‘period poverty.’

The report issued by Brighton & Hove City Council states that “49% of girls have missed an entire day of school because of their period,” while “one in ten girls in the UK have been unable to afford period products.”

The instructions also state that “periods are something to celebrate” as visible in various cultures around the world, and advocates “a cross-curricular approach to learning about periods, particularly in science and PSHE but also in media studies, PE, maths, graphics, and textiles.”

The step towards inclusivity has been met with resistance, however.

“Girls going through puberty are already having a difficult time. What they should be given is clear language to be able to talk about their bodies and their female biological functions without couching it in politically correct terms,” Stephanie Davies-Arai, founder of the campaign group Transgender Trend told The Mail.

Others pointed to the fact that, even at this young age and with the best of intentions, such measures might actually exacerbate the stigma around menstruation for young girls.

“To tell impressionable children that boys can also menstruate sidelines girls who should be getting support when they start their periods,” writer and feminist campaigner Julie Bindel said.