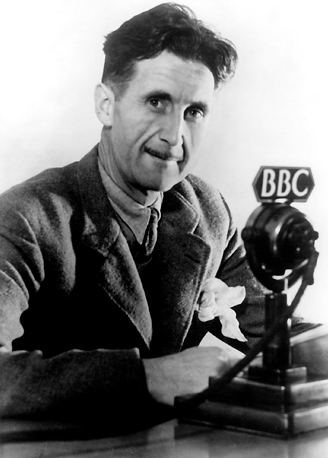 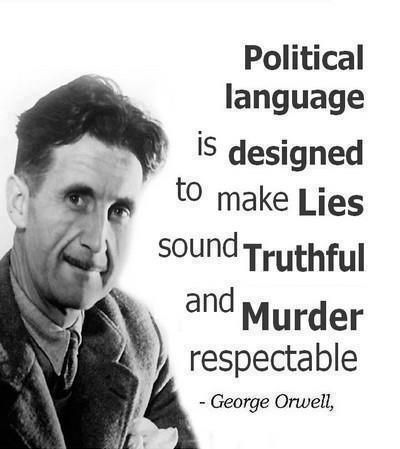 In a time of universal deceit – telling the truth is a revolutionary act.
War is peace. Freedom is slavery. Ignorance is strength.
All animals are equal, but some animals are more equal than others.