Among the treasure trove of documents obtained by WikiLeaks is a very curious telegram on August 1, 1973, sent from Buenos Aires, Argentina to the U.S. State Department, concerning the shipment of frozen penguin pineal glands. The telegram says the shipment would arrive in Boston on August 4, 1973.

Below is a screenshot of the telegram: In August 1973, William P. Rogers was Secretary of State in the Richard Nixon administration.

Penguins are native to the Southern Hemisphere. A common misconception is that penguins are only found in Antarctica. In fact, major populations of penguins are found in Angola, Antarctica, Argentina, Australia, Chile, Namibia, New Zealand, and South Africa. Several penguin species are found in the temperate zone: one species, the Galapagos penguin, lives near the equator!

But why was the U.S. State Department so interested in penguin pineal glands? Searching around the net, this is what I found: 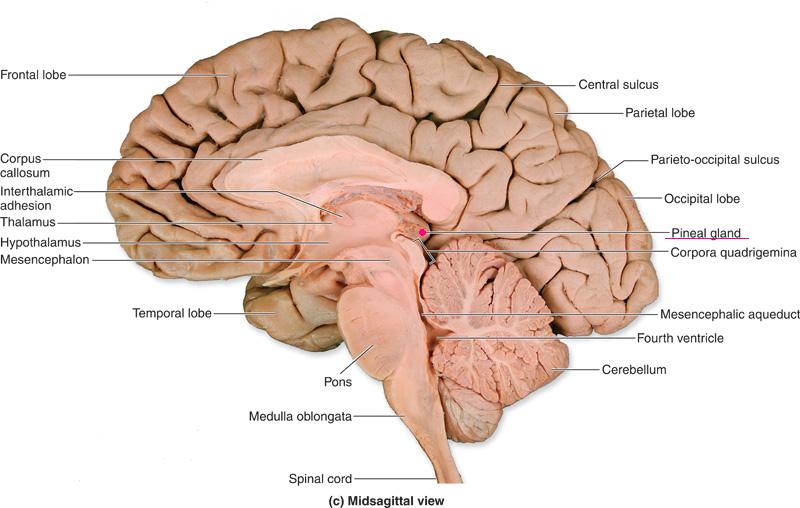 Little-nug: for the purpose of this study, maybe?

BandyBanana: I’ve been reading about adrenochrome so this is interesting. But if the elites are using this as a drug to get high and/or to keep young, why not keep using penguins instead of using human beings?

thebeefytaco: The government wastes a lot of money on stupid studies.

Look. Just get your shit right if you’re the author. Otherwise those who agree with the article’s main points look stupid.

TheoremUKChannel: a more interesting question, is why did Argentina have penguin glands? are there even any penguins in Argentina?