Charles Voyde Harrelson was an American organized crime figure who was convicted of assassinating federal judge John H. Wood Jr., the first federal judge to have been killed in the 20th century. He was the estranged father of actor Woody Harrelson. Wikipedia 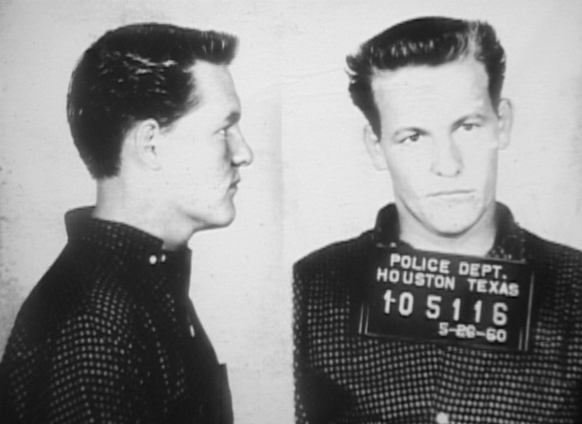 His father was one of the “three tramps” photographed in Dealey Plaza the day President Kennedy was murdered in a coup.

Here’s a video of her presentation:

His father admitted to shooting JFK but he was also tripping balls on LSD at the time…MKULTRA?

Hitman Charles Harrelson on the assassination of JFK

Somehow ended up in small town, Lebanon, Ohio? Weird. I used to work with a guy that grew up with woody and told me a story about woody being like a greaser nerd in high school and he got kicked out of kings Island (amusement park) for trying to climb the Eiffel tower.

My parents knew his father and stepmom. Jo Ann Harrelson bought the rifle that was used to kill the federal judge. The last time we spoke about it, she was in still in prison.

Do you think he realized she was likely CIA? Woodrow Tracy “Woody” Harrelson is an American actor, activist and playwright. His breakout role came in 1985 as bartender Woody Boyd in the television sitcom Cheers, for which he earned five Emmy Award nominations, winning one in 1989. Wikipedia

A grownup is a child with layers on.
My main hope for myself is to be where I am.
I think my best skill in this whole deal is as a conduit to try to bring people together, because I think it’s in our unity that we’ll have the greatest strength.
Previous Post: « Man Exacts Revenge on Package Thieves with Trap that Fires Shotgun Blanks
Next Post: Seth Rich’s White House Visit 6 Days Before his Death was Cancelled due to “Duplicate Appointments” »