You may have to fight a battle more than once to win it.
– Margaret Thatcher, Former Prime Minister Of The Uk 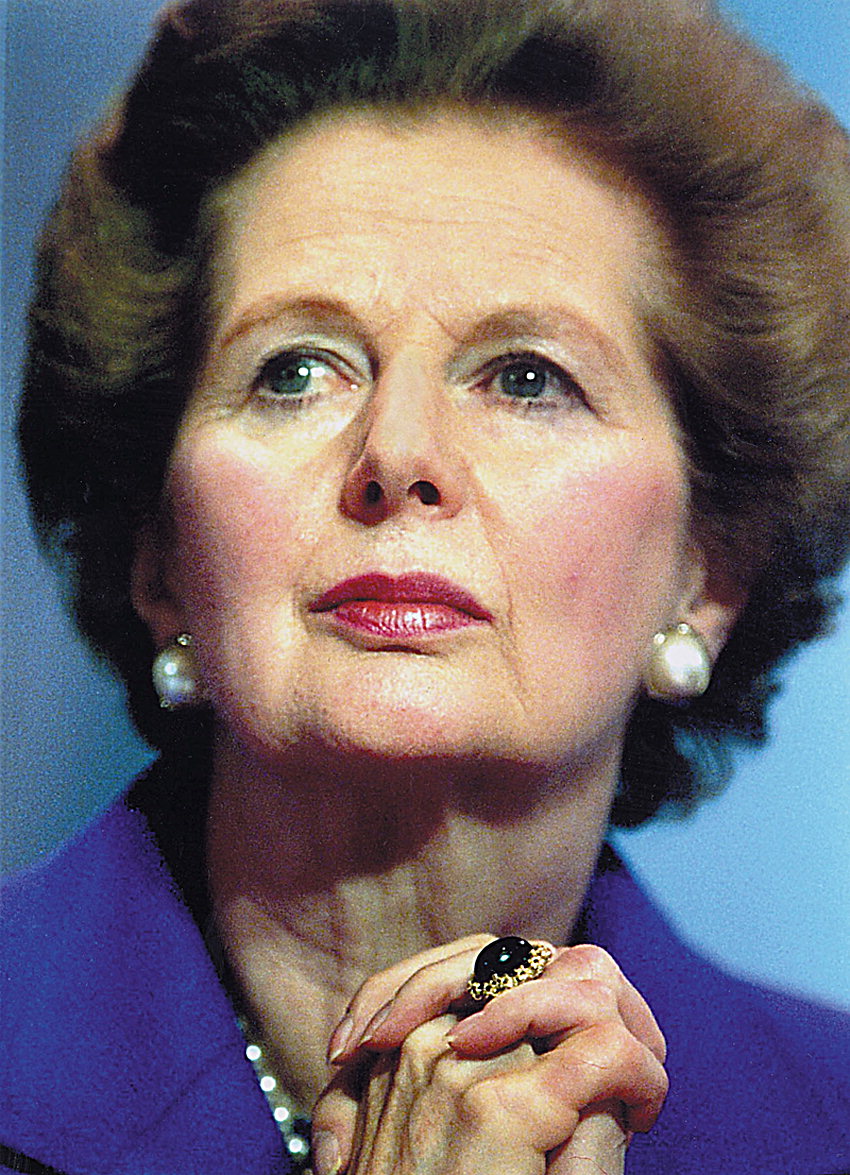 Margaret Thatcher once said “You may have to fight a battle more than once to win it,” and she was absolutely right. You’ve got to believe that you will succeed! Never admit defeat as long as time and effort remain. Our greatest asset is patience; our greatest weakness is throwing in the towel. Banish discouragement and feelings of impossibility by working hard, doing more, and not giving in! A diamond was only made beautiful after millions of years as a lump of coal.

This line by Margaret Thatcher REALLY got me thinking. I’ve definitely been fighting in this battle for quite some time. However, the important thing I need to always remember is that I do and will continue to fight.

Margaret Thatcher
Former British Prime Minister
Margaret Hilda Thatcher, Baroness Thatcher, LG, OM, PC, FRS, FRIC was a British stateswoman who was Prime Minister of the United Kingdom from 1979 to 1990 and Leader of the Conservative Party from 1975 to 1990. Wikipedia
Born: October 13, 1925, Grantham, United Kingdom
Died: April 8, 2013, Westminster, United Kingdom
Education: City Law School (1952–1954)
Did you know: Margaret Thatcher has the seventh-longest time served among Prime Ministers of the United Kingdom (11 years, 209 days).wikipedia.org
Quotes
The problem with socialism is that you eventually run out of other people’s money.
Being powerful is like being a lady. If you have to tell people you are, you aren’t.
There is no such thing as society: there are individual men and women, and there are families.
Previous Post: « “Solitude is dangerous. It’s very addictive” Jim Carrey
Next Post: Benito Mussolini being arrested at an interventionist rally in Rome, April 11, 1915 »