“Solitude is dangerous. It’s very addictive. It becomes a habit after you realise how peaceful and calm it is. It’s like you don’t want to deal with people anymore because they drain your energy.”
– Jim Carrey 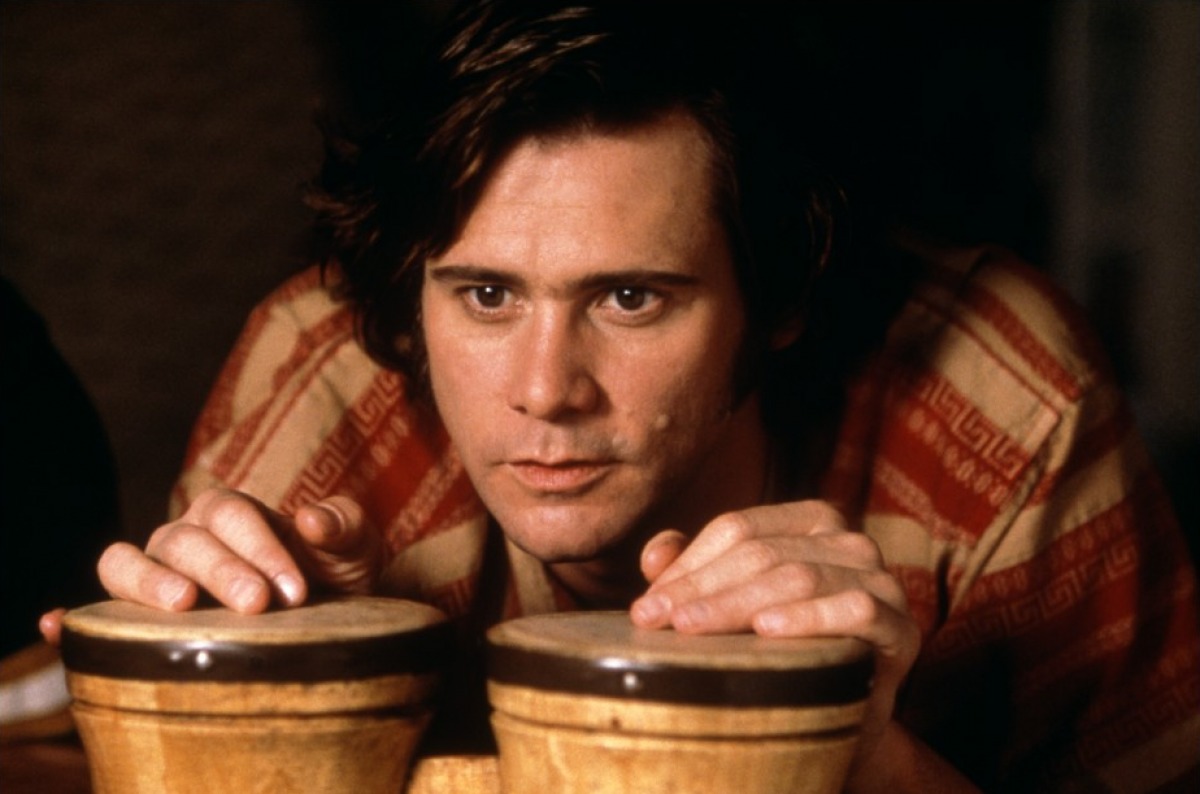 Quotes
Behind every great man is a woman rolling her eyes.
I think everybody should get rich and famous and do everything they ever dreamed of so they can see that it’s not the answer.
It is better to risk starving to death than surrender. If you give up on your dreams, what’s left?

Previous Post: « Charles Manson dies & Roman Polanski at the home wife Sharon Tate and unborn son was murdered by Manson
Next Post: “You may have to fight a battle more than once to win it.” Margaret Thatcher »