“In the vastness of space and the immensity of time, it is my joy to share a planet and an epoch with Annie. 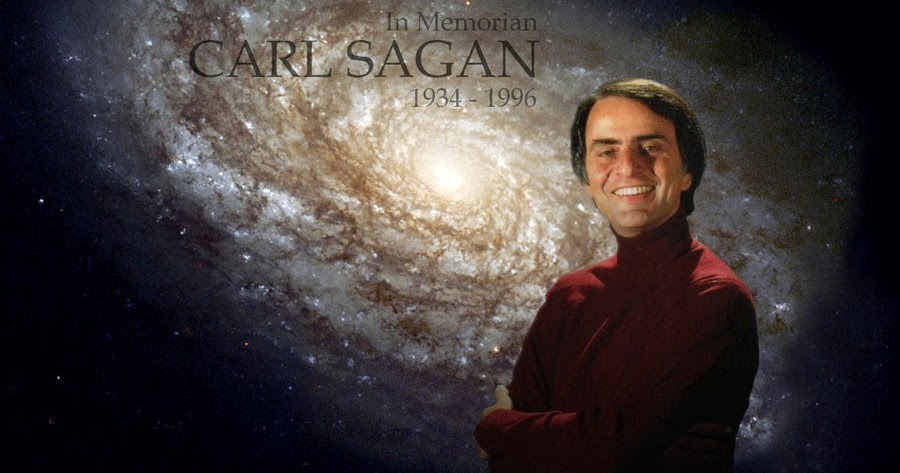