“One should respect public opinion insofar as is necessary to avoid starvation and keep out of prison, but anything that goes beyond this is voluntary submission to an unnecessary tyranny.”
– Bertrand Russell 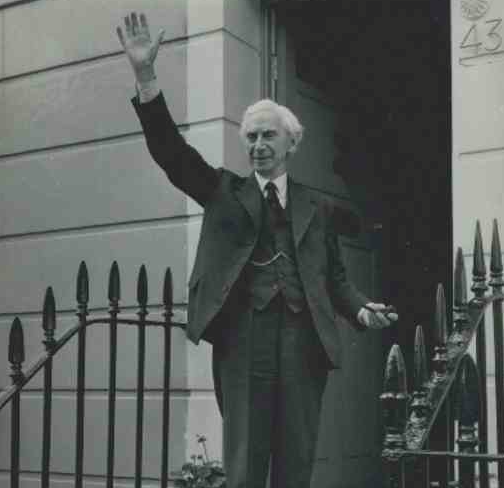 Bertrand Russell
British philosopher
Bertrand Arthur William Russell, 3rd Earl Russell, OM, FRS was a British philosopher, logician, mathematician, historian, writer, social critic, political activist and Nobel laureate. Wikipedia
Born: May 18, 1872, Trellech
Died: February 2, 1970, Penrhyndeudraeth, United Kingdom
Full name: Bertrand Arthur William Russell
Spouse: Edith Finch Russell (m. 1952–1970), More
Quotes
To conquer fear is the beginning of wisdom.
The trouble with the world is that the stupid are cocksure and the intelligent are full of doubt.
Most people would sooner die than think; in fact, they do so.
Previous Post: « “We sit together. The mountain and I. Untill only the mountain remains.” Li Po
Next Post: “In the vastness of space and the immensity of time…” Carl Sagan »