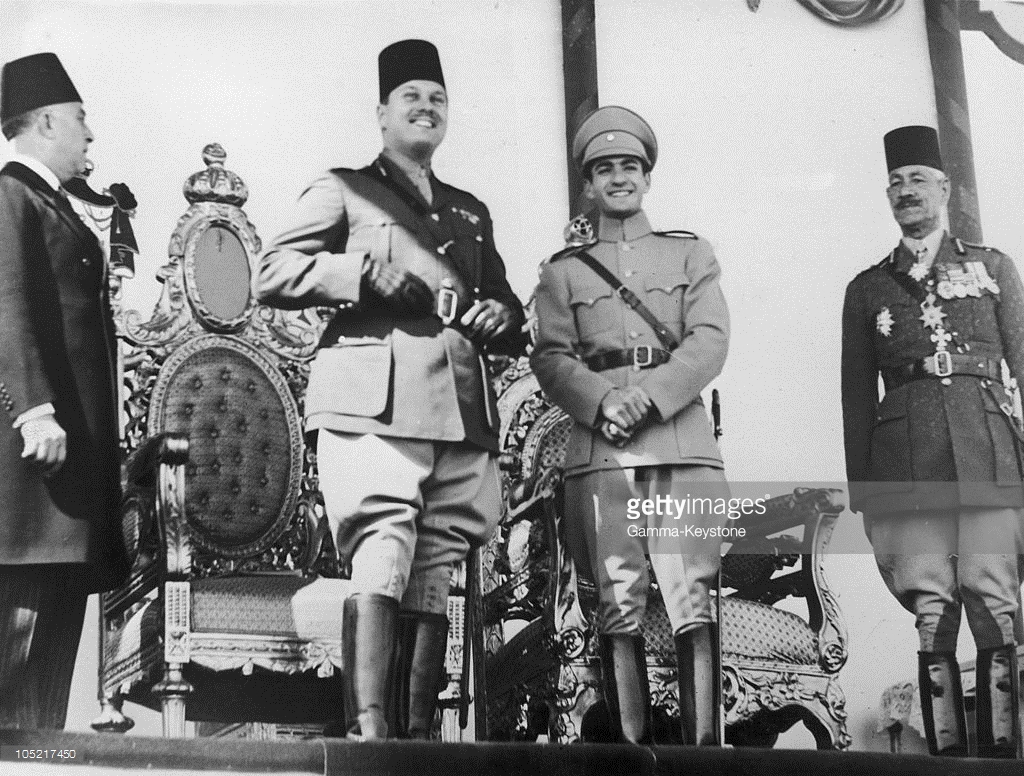 The king of Egypt was Farouk whose sister, Princess Fawzia, was temporarily married to the Shah of Iran. Shortly after his overthrow by the Free Officers movement in Egypt, which eventualy brought into power the famous Gamal Abdel Nasser, he is reported to have said “The whole world is in revolt. Soon there will be only five Kings left – the King of England, the King of Spades, the King of Clubs, the King of Hearts, and the King of Diamonds.”

Previous Post: « Why did Japan have oil problems dispite owning oil-rich provinces during WW2?
Next Post: “No amount of anxiety will make any difference to what is going to happen.” Alan Watts »