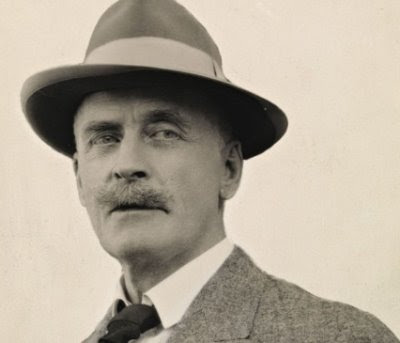 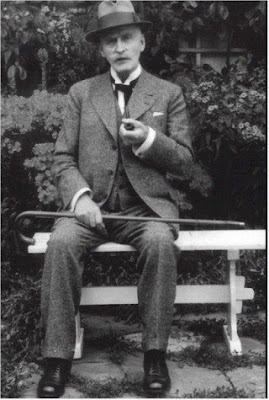 Knut Hamsun was a major Norwegian writer, who was awarded the Nobel Prize in Literature in 1920. Hamsun’s work spans more than 70 years and shows variation with regard to the subject, perspective and environment. Wikipedia

Quotes
No worse fate can befall a young man or woman than becoming prematurely entrenched in prudence and negation.
In old age we are like a batch of letters that someone has sent. We are no longer in the passing, we have arrived.
However, I must not indulge in homespun wisdom here before so distinguished an assembly, especially as I am to be followed by a representative of science.