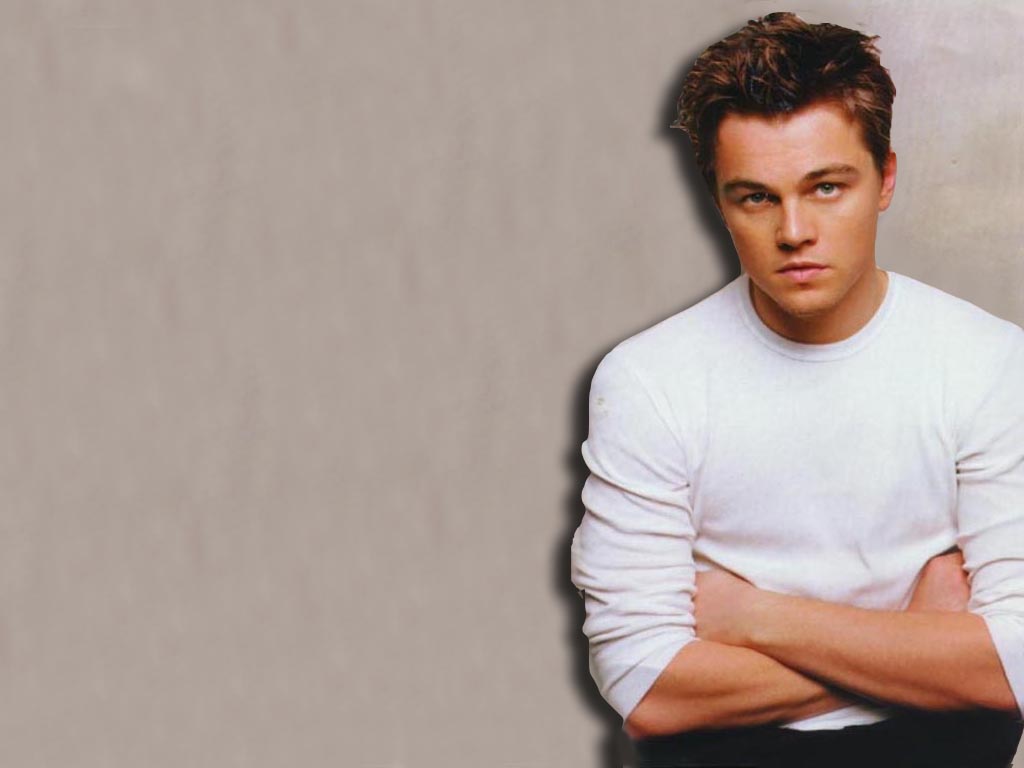 Leonardo Wilhelm DiCaprio is an American actor, film producer, and environmental activist. DiCaprio began his career by appearing in television commercials in the late 1980s, after which he had recurring … Wikipedia « Donald Trump is unfit for the presidency by unanimous consensus
Lone Wolf & his wife Etla, members of the Kiowa Indians, circa 1860 »