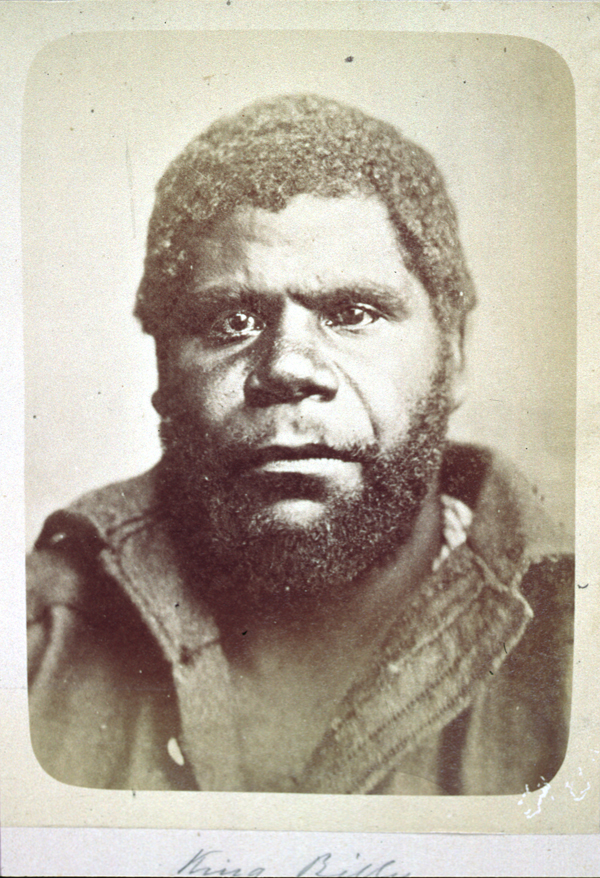 [The Black War](https://en.wikipedia.org/wiki/Black_War) was the period of violent conflict between British colonists and Aboriginal Australians in Tasmania from the mid-1820s to 1832.

The conflict, fought largely as a guerrilla war by both sides, claimed the lives of more than 200 European colonists and between 600 and 900 Aboriginal people, all but annihilating the island’s indigenous population.[1][2]

The near-destruction of the Aboriginal Tasmanians, and the frequent incidence of mass killings, has sparked debate among historians over whether the Black War should be defined as an act of genocide.[3]

The escalation of violence in the late 1820s prompted Lieutenant-Governor George Arthur to declare martial law—effectively providing legal immunity for killing Aboriginal people[4]—and in late 1830 to order a massive six-week military offensive known as the Black Line, in which 2200 civilians and soldiers formed a series of moving cordons stretching hundreds of kilometres across the island in order to drive Aboriginal people from the colony’s settled districts to the Tasman Peninsula in the southeast, where it was intended they would remain permanently confined. Previous Post: « “Anything that gets your blood racing is probably worth doing.” Hunter S. Thompson
Next Post: Every Great Atheist Had A Religious Education.” Umberto Eco »