Good_Gentile: Why should this be  a surprise when Jews are told Gentiles (non-Jews) are “Beast and Insects”? Scroll down – “Jews are the master race” for an idea

_omniscient_: Captain R. also filed a libel suit against Ilana Dayan and the Telad production company. The district court accepted the suit and awarded him 300,000 shekels in damages.

Completely shameless. ‘Shekles’ for being filmed.

scaredshtlessintx: F–king NAZI Israel up to the usual.

Good_Gentile: And Hitler is right after all.

momosalemur: Disgusting. I’m sure jidf will try and change the Wikipedia page as much as possible.

TheRedDragon88: try posting this on r/todayilearned and it will be removed quick. I guarantee it

Glen_Taylor: Guess I’m anti-Semitic for disliking the Israeli government, thinking that this incident is a war crime, supporting a One State solution and BDS, reading Noam Chomsky and Howard Zinn, and last but not least, voting for Bernie Sanders in the primary /s. How many of y’all are anti-Semitic in the eyes of Rabbi Shmuley and Ben Shapiro?

YoshiTakimatsui: How is that not a war crime?

Good_Gentile: Because the Jewish God Yahweh says it’s perfectly alright to steal, rob, and kill Gentiles (non-Jews) , who are beast and Insects”. But if there is any injustice done to Jews, they will go the great length eg. deploying Mossad using American tax dollars to hunt you down anywhere and by all means including instant execution, kidnapping, you name it, they will do it.

See, you won’t let you even you are just a 96-year-old bookkeeper taking order from the Nazi Boss: –

Court rules ‘Bookkeeper of Auschwitz’, 96, must go to jail. Zap_Powerz: She was coming right at him!!

Jews As The Master Race

All Hail The Jewish Master Race

“Our race is the Master Race. We are divine gods on this planet. We are as different from the inferior races as they are from insects. In fact, compared to our race, other races are beasts and animals, cattle at best. Other races are considered as human excrement. Our destiny is to rule over the inferior races. Our earthly kingdom will be ruled by our leader with a rod of iron. The masses will lick our feet and serve us as our slaves.”

If I asked you what group of people embrace a set of doctrines like this, what would your answer be? Most of you would probably answer, “The Nazis.”

Today, in fact, it is Jews who make all these poisonous claims to racial superiority. No, not all the Jews. But, as I will document, a huge number of leaders among the Jews ascribe to these wicked and dangerous theories of racial and blood superiority.

No Basis for Peace

In his memoirs of his years in the White House, former President Jimmy Carter wrote that there could have been peace between the Arabs and the Israelis had it not been for the bigoted, Nazi-like racial views of Israeli’s Prime Minister Menachem Begin.

Begin, Carter recalled, believed the Jews were a Master Race, a holy people superior to Egyptians and Arabs. Begin also believed that God wanted the Jews to own the land, so there was absolutely no basis for peace. The Jews lusted after the land and intended to have it. Period.

Christians, is this what Jesus said too?

However, there is conspiracy saying Jews had a very high proportion of Rodent DNA, they even go as far as posting pictures of a sample couple to proof their point: – 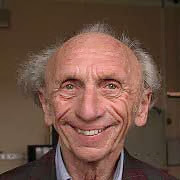 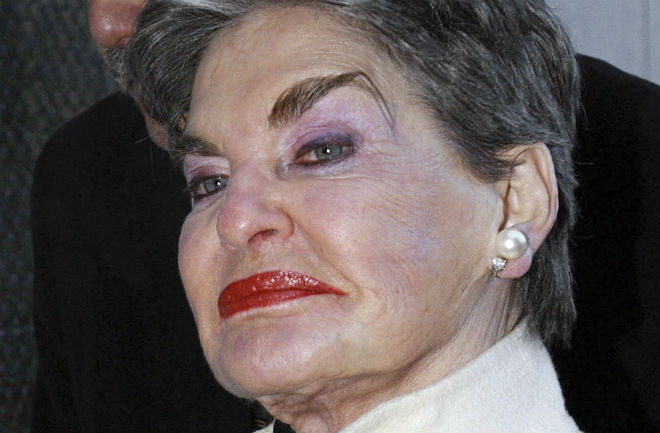 Guess this is only natural if you keeping calling others as “beasts and insects”.
God bless Iman Darweesh Al Hams.

The IDF commander of the soldiers who shot her was accused by his comrades and Palestinian witnesses of using automatic fire to deliberately shoot her repeatedly, a subject which was brought into investigation.[1] During trial, he expressed no regret over his actions and said he would have done the same even if the girl was a 3-year-old.[2] Human rights groups cite her death as one of several incidents which illustrate a “culture of impunity” in the IDF.[3] Some key witnesses later recanted their testimony.[4] The commander was charged with illegal use of his weapon, conduct unbecoming an officer and perverting the course of justice by an Israeli military court but was found not guilty.[5]

In 2010 a Jerusalem district court found the claim that “Captain R.” had shot Al Hams multiple times to “verify” her death, made by Ilana Dayan in her Uvda (Fact) TV show on Telad, to be libelous, and required them to air a correction and for Telad to pay NIS 300,000.[6] A 2012 decision by the Israeli Supreme Court acquitted Dayan and reduced the damages to NIS 100,000, finding that the statements were “correct at the time of their broadcast”, based on honest belief, verified facts and credible sources. The court found that “Captain R” had been unaware that the death he was running out to verify had been that of a 13-year-old girl, but that Ilana Dayan was unaware of this.